I hate this game

I hate this game is a logic game, where gameplay changes every level. Solve crazy puzzles and use forgotten functions of your PC! Be attentive, interact with everything that you see on the screen.
Recent Reviews:
Very Positive (66) - 95% of the 66 user reviews in the last 30 days are positive.
All Reviews:
Very Positive (706) - 93% of the 706 user reviews for this game are positive.
Release Date:
Developer:
Pixel Error
Publisher:
Pixel Error
Popular user-defined tags for this product:
Indie Puzzle Pixel Graphics Logic Minimalist 2D Great Soundtrack Funny Puzzle Platformer Platformer Memes Hacking Experimental Short Singleplayer Difficult Comedy Programming Dark Humor
+

View
all 16
Title: I hate this game
Genre: Indie 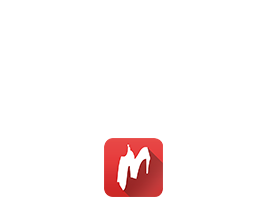 Buy I hate this game

The main character like the last idiot got on a clickbait and downloaded "the best game ever". Mysteriously, he got inside the computer and to get out, he has to solve all the puzzles and just survive.

Sometimes the main character shows his middle finger.
In moderate numbers is found profanity and crude humor.
Occurring scenes of animated or fantasy violence.
In the game there is one scene depicting the use of a drink vaguely reminiscent of alcohol. On one level there is the effect of dizziness after using an object resembling a mushroom.