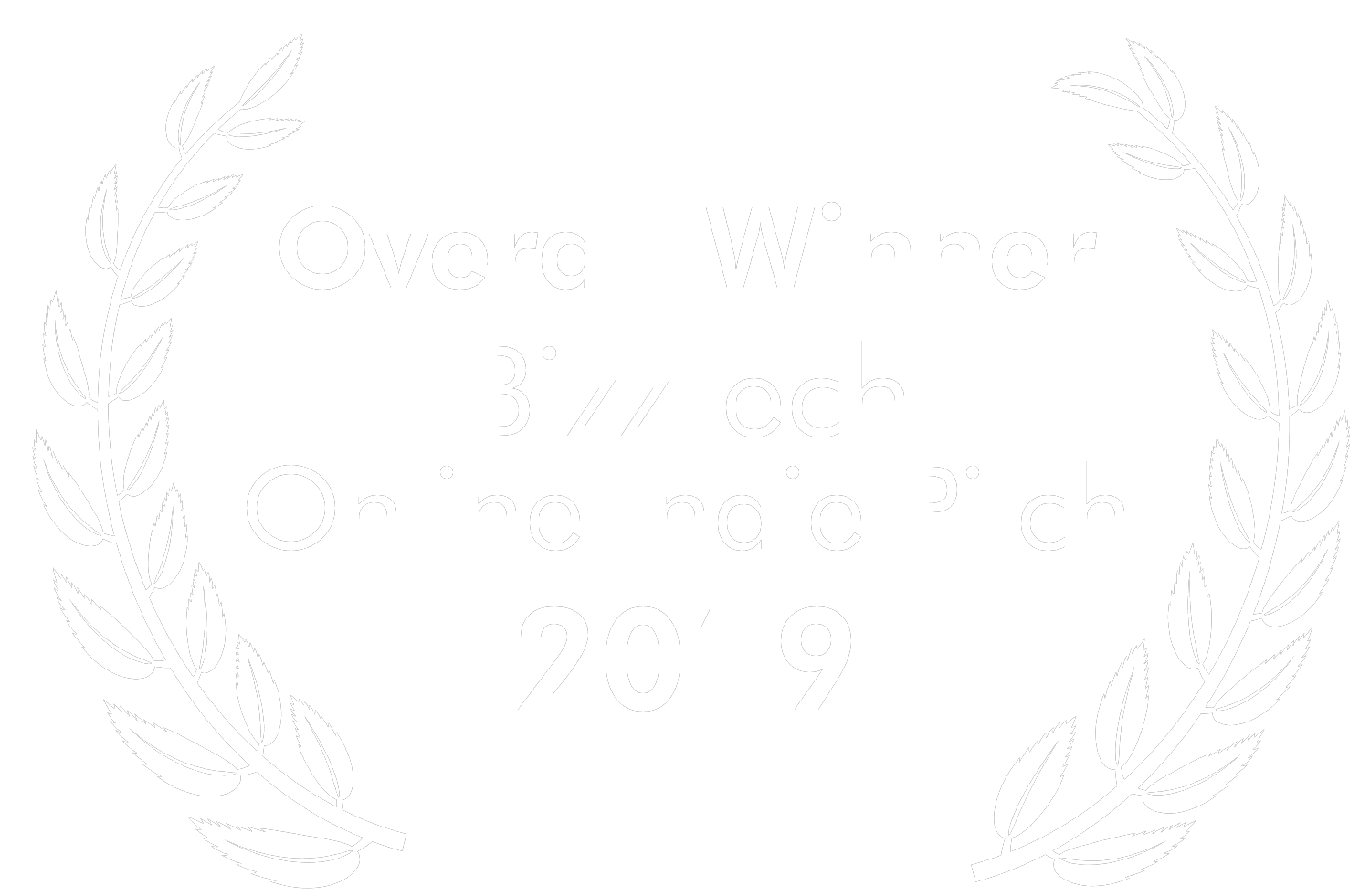 “We believe that the best way to make a game is to make it for the players.
It's an excellent VR experience, but thanks to your feedback, we'll probably have a lot to adjust and balance. We really want to offer the best possible game once it's released.”

“We plan to be the best VR Arcade Puzzle-Game. Yes, we are ambitious :)
The final version will contain several new levels accessible to the player in order to multiply the experiences, and the sensations.

The total of 5 levels are available now.
The final version will contain two more, so we plan to create 7 levels for the game.

The final version will also contain a leaderboard Online, a multiplayer mode, to double the pleasure in VR.”

“The first two levels will be available immediately, and every week, a new one will be available for a total of 5 in this Early Access.
Every stage have different songs, scoreboard is available to train you before the online mode apparition.”

“The price will just increase a little to cover the development costs.”

“We hope to get constant feedback from the community. We have a website for this, our RealityZ Facebook and Twitter page, with a rapid and high response rate. Don't hesitate to give us best advices to improve the game. We need players.” 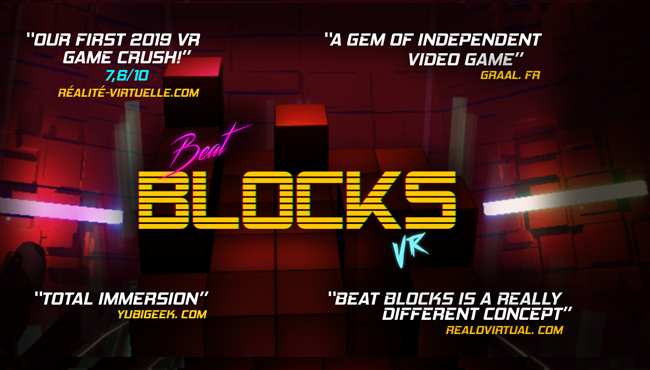 Beat Blocks VR is a VR arcade puzzle game in which you have to assemble the blocks and find the best possible combinations to make them disappear. Your goal is simple: beat the high-score and become the best player in the world.

All the movements are simple, fluid, in order to offer you the most satisfying game possible just with the natural action of your hands.

Beat Blocks VR offers you an infinite experience, each one of your game is unique. You create your own game with your combinations.