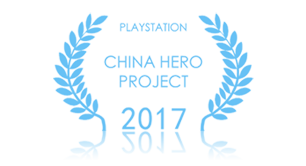 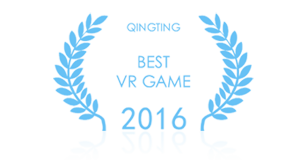 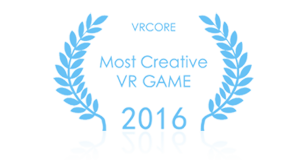 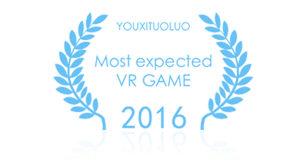 In this mode, your mission is to save the Earth from an alien invasion using a menagerie of super powered animals from different countries(Totally 11 animal heroes). Each one has its own unique ability, and as the player, you must use these in tandem to defeat the dastardly extraterrestrials.

At its heart, Animal Force is a tower defence & action game, which take full advantage of what a virtual arena has to offer. Unlike traditional 2D tower defence games, the battles in Animal Force take place in 3D arenas, so enemies move in 3D space.
you can place your defenders anywhere in order to stop them.or pick up these animals anytime when you need.

Or,you can keep the animals in hand, swing around enemies to attack them (Animals attack automatically, do not need to press any button)

You can freeze the animal heroes which in your hand by press and hold "trigger" of your VR controller.

Don’t be fooled by its happy-go-lucky appearance, Animal Force is a game of skill and strategy, and with 7 stages packed with new enemies, twists and boss fights, it has something for everyone from the greenest of the greenhorns to the most seasoned of gamers.

Besides the single player Campaign, Animal Force also features three local multiplayer modes for you to enjoy with friends and family. These modes support 1-3 additional players who can play against the VR player using the controller or keyboard.

1-3 players use keyboard or controller to co-op, steal the 3 statues in the scene, against VR player, which play the role of "Guard Camera", VR player need to switch between 4 cameras and shoot other players to avoid them stealing the statues.

1-3 players are walking among robot characters, they need to slip to the exit, VR player need to find out these real players, each time VR player hit the button on ground, all robots will make pose, other players need to make the same pose in right time to avoid being discovered by VR player

You may need 4 hours to go through the single player mode, and several more hours for multiplayer mode.
So, have fun!

Animal Force™ © 2018 ISVR. Developed by ISVR. “Animal Force” is a trademark of ISVR. All rights reserved.