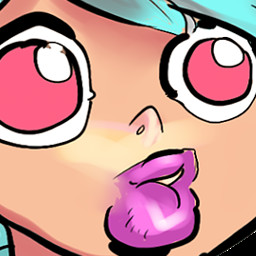 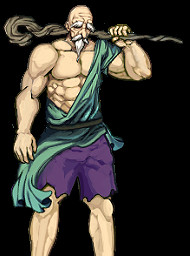 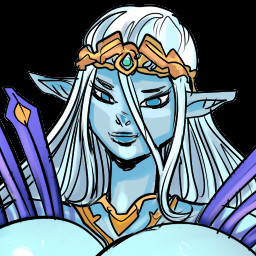 Lewd Slime introduces Slime Queen who can be found at Seaside. She has a troubling dilemma, her queendom has been taken over by renegades! Can you help her out and obtain the reward from the Slime Queen?

This adventure is recommended to be played early as soon as you reach Seaside to maximize the benefit of her unique gift.

This game has explict sexual content and some lewd humor and raunchy dialogue.

Above the skies away from most people lies the floating continent of Euphorium, a land of sexual fantasies. Isolated from everything else, the people of Euphorium have become quite strange over the years and very open about their sexualities and their deviancy. However, this floating continent is now threatened by an ancient allmighty being that has arrived and only a group of brave adventurers may save the day.

The leader of these adventurers is a woman by the name of Helga...