Try Demo
Download
This game is not yet available on Steam

Utopia Syndrome is an episodic sci-fi, horror-adventure game with elements of mysticism. The first episode, Wake Up, focuses on the inhabitants of an underground shelter, struggling to survive against an interloping evil. 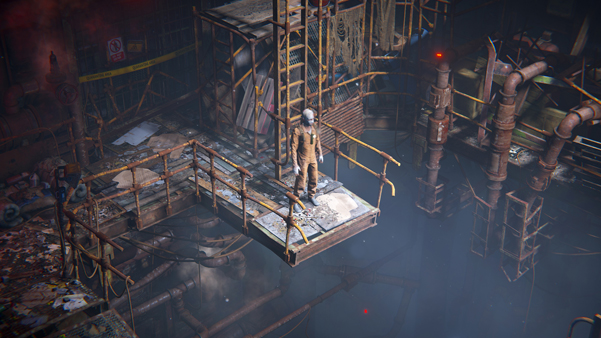 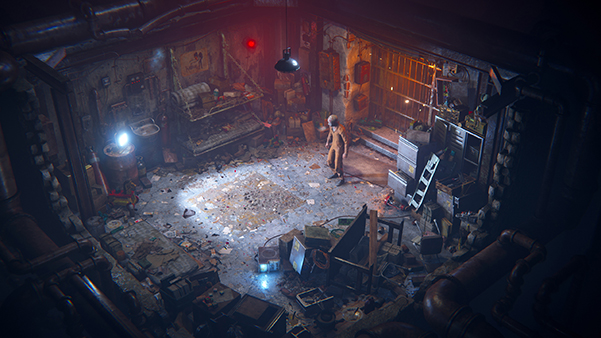 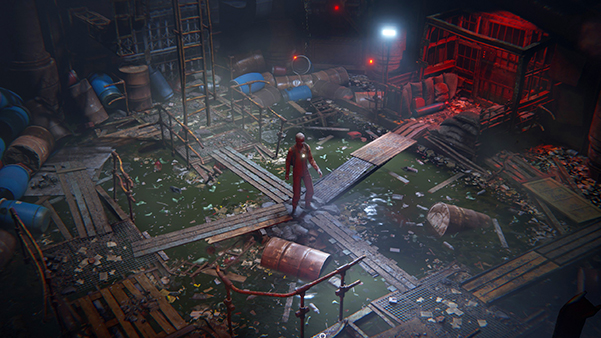 Do you trust your senses? Do you wonder if they could ever lie to you? What if everything you’ve ever known to be real was a fiction?

Our protagonist awakens in a bleak prison cell. In the reflection of a fractured mirror stares back a haunted, disfigured face. He can’t recall what happened, or how he wound up as a prisoner... only his name. Anhel. He finds a note written by a girl, Mia, pleading for help while warning of an evil that stalks the corridors.

Anhel thinks his way out of the cell, taking him deeper into the twisting bowels of the bunker. He is met by the aftermath of a bloody massacre-only, the corpses are all gone. Indeed, Anhel may well be the only one left alive or dead. As he moves through the darkened corridors and the vacant rooms, Anhel becomes beset by visions. He pieces together the events of the shelter via messages left behind by Mia and the others... but everything turns on its head when he finds the first survivors.

Explore the dark labyrinths of an underground shelter, interact with the surrounding world, solve puzzles, and search for clues, inventory items, notes and audio messages that will reveal the lore and the story of the game. 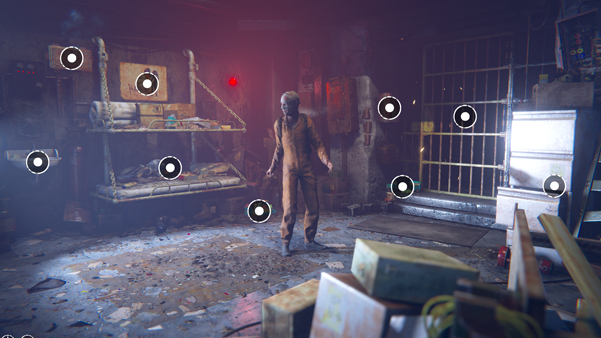 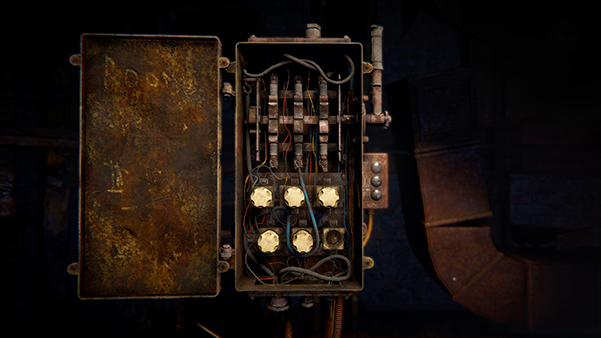 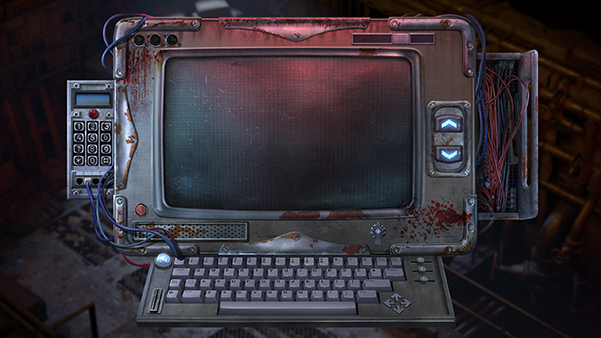 Classic «point-and-click» adventure, with simple and unobtrusive controls that help immerse the player into the atmosphere of the game. 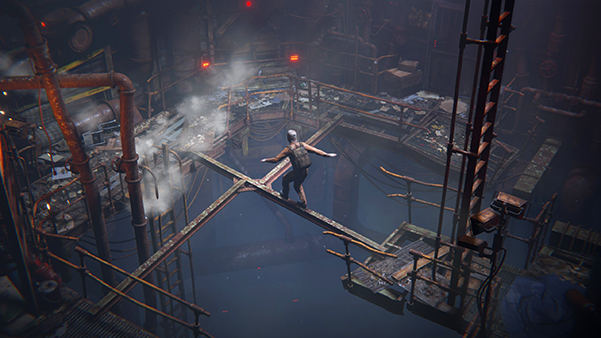 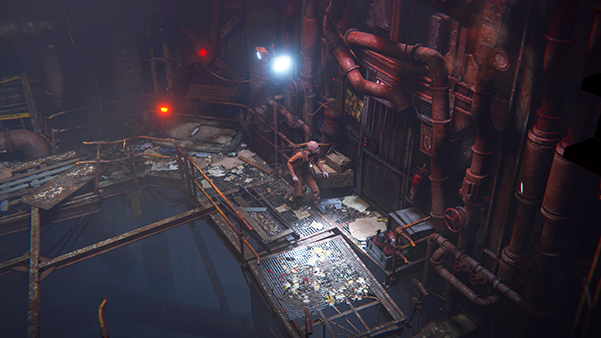 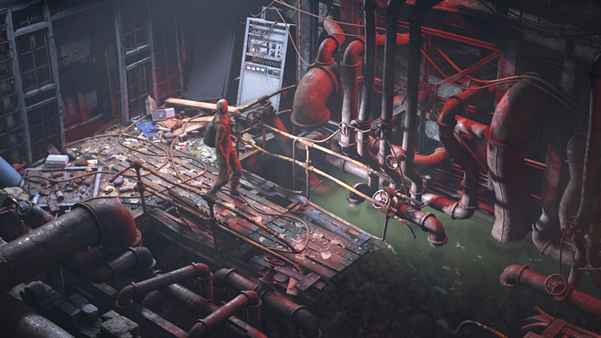 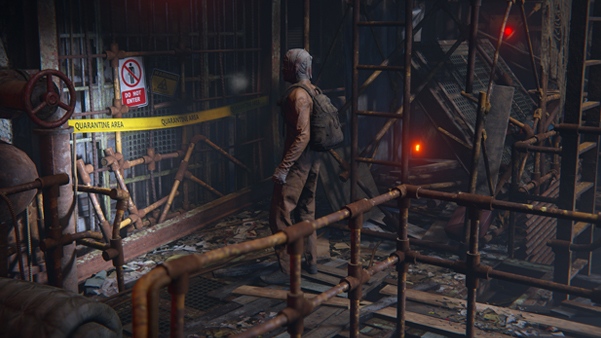 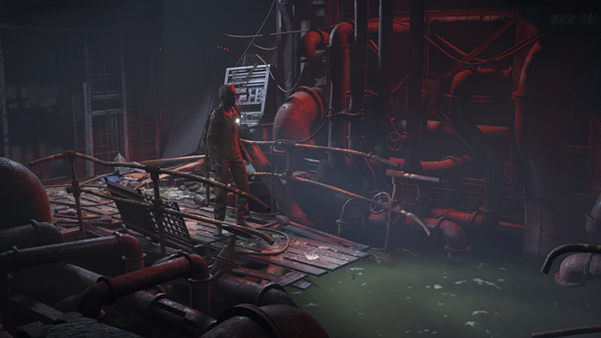 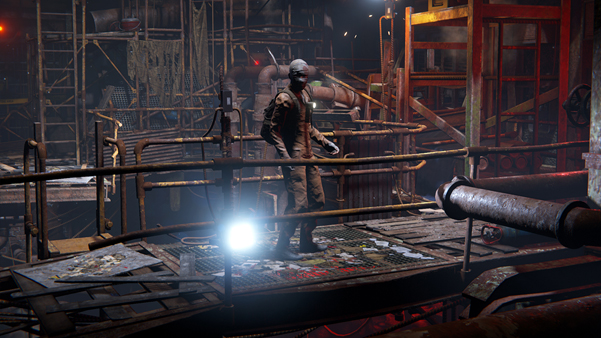 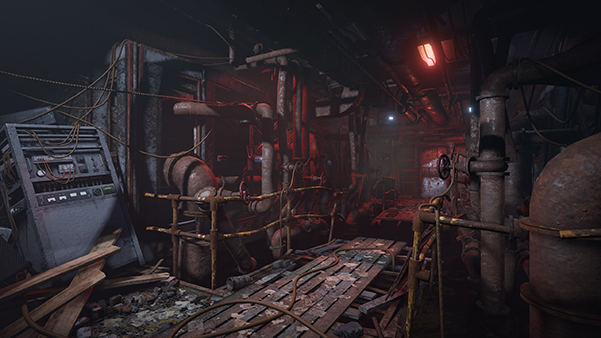 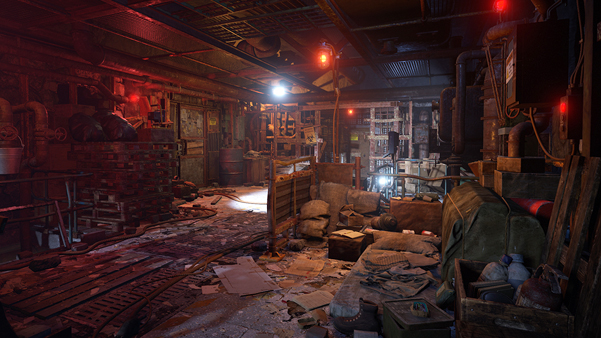 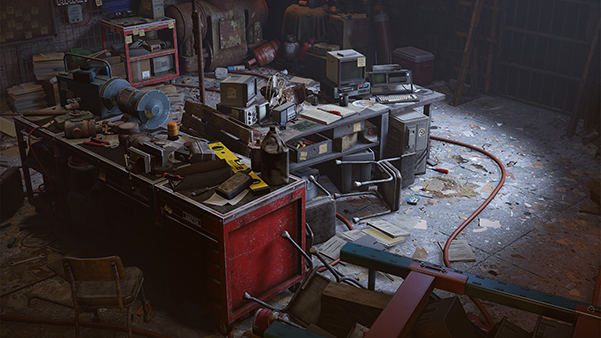 Realistic environmental sounds and ambient music make up the oppressive atmosphere of the shelter. The characters are voiced by professional actors.