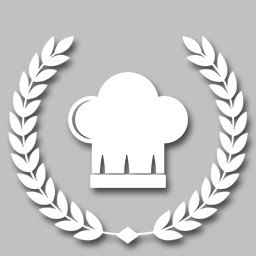 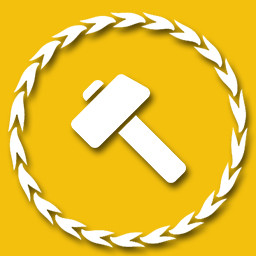 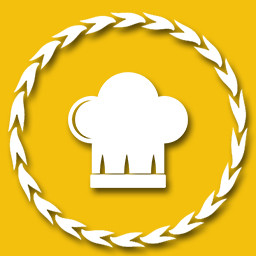 “I have been developing this game by myself for 4 years. However, I would like to add many more new features to achieve my dream game. Some of these are certain and you will be able to see which feature is added in which order and when from the game's menu screen. I give great importance to your requests and suggestions during the early access period. Your requests will be added to the game one by one. You will have a direct effect on the game during early access. Let's realize this dream together.”

“New features will continue to be added continuously and regularly throughout the early access period. I plan to upgrade to the full version by the beginning of 2024, according to my own add-on list. Of course, new ideas and suggestions from you may extend this period a little, but I still plan to complete all of them in 2024.”

“The game does not yet contain many features that I want to have in the full version. However, it will reach the full version with new features added during early access. Some of the features planned for the full version are storms and heavy rains, underwater islands, ruling your own island, new items and quests, new characters, mini-games and races.”

“During the early access period, the bugs will always be cleared and polished as much as possible. So what you play will always be presented to you with quality and tested. You can play a pirate adventure game with survival mechanics. Melee and naval combat systems are nearly finished. You can search for a treasure with your own crew and ship.”

“Yes, the price will naturally increase as you approach early access from the full version. If you're interested in the game right now, I suggest you get it now. This way, you get the game at an affordable price and support it. And I assure you, this game will be completed!”

“Game will be shaped according to requests and suggestions from all players. On the game's menu screen, requests from the community will be shown. The features will be included in the game one by one, in such a way that the most rated feature is of top priority. Also, we will always be following your opinions and suggestions on our social media channels like our website, Discord and Youtube.”
Read more

The game is about Captain Bones being a great captain while he was an ordinary pirate crew member. It is an open world and survival game that takes place in the atmosphere of charming pirate islands, all hand-crafted.

In the game, you can generate new vehicles and weapons with materials collected from the environment to survive. You can also make your raft and explore new islands. But beware, Captain Bones is still a sought-after pirate, with navy troops everywhere. He also has a curse, which often leaves him in difficult situations.

By developing good relations with local people, you can find enough money to own your ship and crew. In this way, you can become the captain of your ship and the most feared pirate of the high seas. But beware, because the high seas are even more dangerous. And now you have a crew to feed. Perhaps instead of sinking ships, collecting the materials inside them may be more profitable.

Try to build a strong crew and make the right decisions. Show them who's the best captain. Maybe one day you can beat the curse and set sail for a new life.