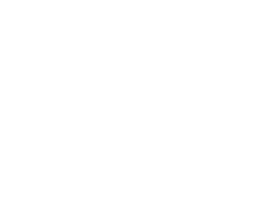 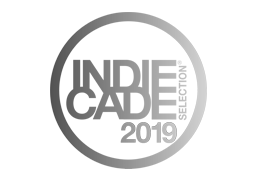 $16.99
Add to Cart
Bundle "Knife Sisters + Soundtrack" containing 2 items has been excluded based on your preferences

“The lovingly crafted VN shows great attention to detail, from subtle facial tics to sound-cues, with a main character, Leo, you can't help but adore.”
Weird and Wonderful Game Watch

“All elements came together, culminating in a climax that stuck with me long after the game was over.”
Checkpoint Gaming

“Knife Sisters could have been another exciting, kinky game, but through its inventive, intimate way of exploring relationships and social dynamics, it manages to be so much more.”
Kotaku

Anyone can make a bad decision ... right?

Leo, a 19-year old non-binary transperson, wakes up late after a rough night with a pounding headache and no recollection whatsoever of the night before, but with a sense that something really bad might have happened. It’s now up to you to go back in time and explore what triggered the events that night.

The person that has pulled Leo into this situation is the artist Dagger, who six weeks earlier moved into the same communion as Leo. She claims to be part of the secret society Knife Sisters, and she drags Leo into a world of rituals and strange assignments, asking Leo to do things that get more demanding each time. But can Leo really do whatever Dagger says, regardless of the cost?