Captain ToonHead vs the Punks from Outer Space 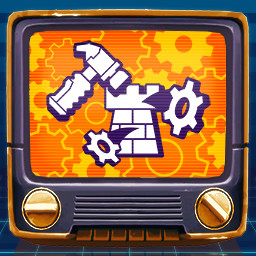 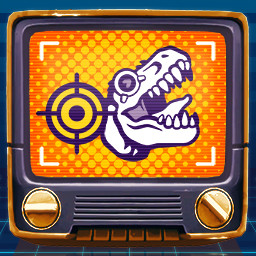 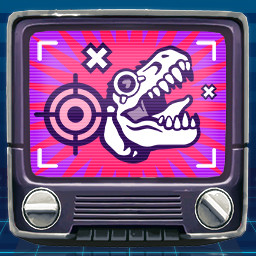 Buy Captain ToonHead vs The Punks from Outer Space

“The gameplay is pure entertainment from start to finish, with plenty of character and bravado that you really shouldn’t take it too seriously.”
80 – VRFocus

“This is a seriously crazy VR experience. The cartoon and sense of humor is just great. The mechanics in the game just work too.”
100 – World Of Geek Stuff

Our new Hats & Poses Update is LIVE! With new UNLOCKABLE Customization Items. If you discover the challenges you will get:

Unlock all your Hats & Poses Now!

A truly first-person tower defense, designed for VR:
This is not your diorama-style VR tower defense. This time you’re going to have to move all over the map, hammer away to upgrade your towers, throw over-powered chanclas recklessly and shoot electric beams from weaponized pizza at your enemies. Fight from the front lines!

Not the hero we wanted, but the one we got stuck with:
After the whole squad sent by the World Treaty for Freedom (WTF) got fried by a burrito-related explosion, it’s on Elliott Salazar, the cartoon-obsessed facility technician and the only survivor, to save Earth. There’s a new captain onboard: Captain ToonHead!

Take control of your towers:
Take manual control of a tower to project lethal beams of hot sauce from your hands, ignite infinite heat-seeking fireworks, irresponsibly spray a snowball machine gun, shoot rays from electrified pizza slices or unleash a piñata blitz over your enemies.

Balance action and strategy:
You're going to do a lot of shooting, that’s for sure, but shooting alone will not defeat the waves of Cyberchickens, punks and Terra-sharks. You’re going to have to combine those Piñata towers and chancla throws in a very strategic way if you want to save more Enercubes and destroy the EarthRadicator-1000.