“Development takes time and we want to make a good game, hear community voice and therefore we wan't to bring game to Early Access. In Early Access stage we hope to receive Feedback which would Help to develop the game to right direction.”

When Early Access is complete, goal is that game have at least 10 levels.”

“Price of the game will be increased when we add new content and after the Early Access period. We will inform price increasing one week before same time as we inform big updates, so you have time to buy the game before price increase. Currently (2 November) you will also get free access to Green Dragon Super Retro, but this will be changed soon). 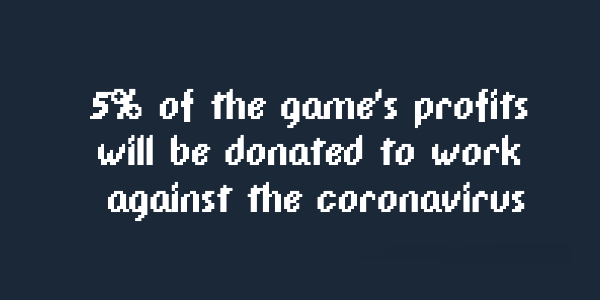 Purchase the main game during the Launch Period and get access to Green Dragon Super Retro Edition for free! Offer end soon... 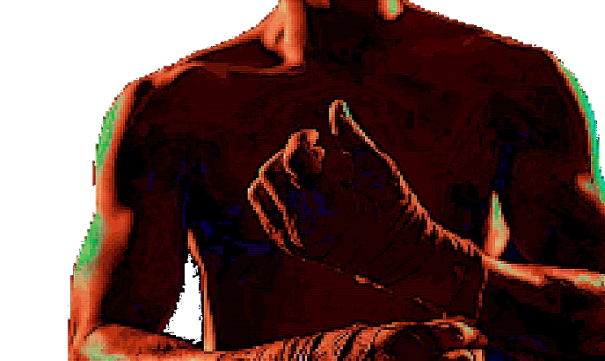 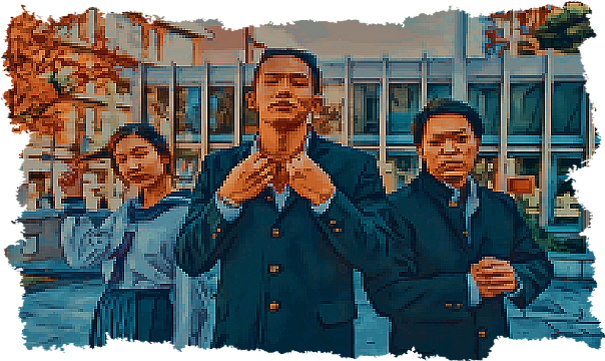 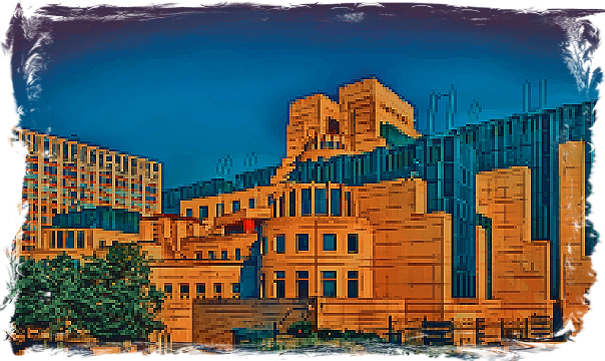 *This feature has not yet been implemented to the Version 1.0:
During your missions, you will receive valuable intelligence reports from agency headquarter or local agents. You can make us of this data or dismiss it. Which path you choose depends of you. Intelligence reports will help you complete your missions more easily... but be sure that you don't be misled by Double agent(s). You might also receive some new weapons/vehicles from agency Research and Development division. 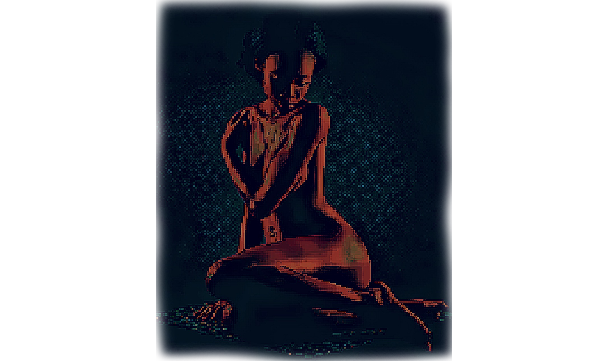 *This feature has not yet been implemented to the Version 1.0:
You will be able to enter shops, restaurants and clubs while playing the main level. Pop inside the restaurant and rest for a moment while fighting!

With 1 level, this Early Access First Version offers taste of the future gameplay. And of course it also offers good entertainment!

Planned features are: (Level 2 will be added to the game during the first week of launch period (7 days after release).

Multiplayer mode available. We will be update control-info here on 21 October.

Special thanks goes to Jason Orme, about his engineering work creating this amazing engine! We have heavily modified the engine to our purposes.

Play on PC and Mac. Mac-version has released today 24 October.