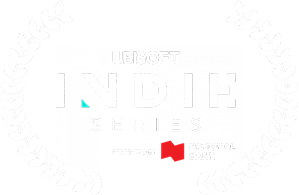 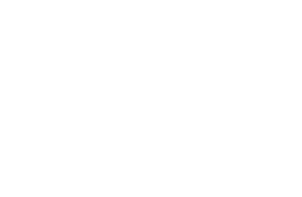 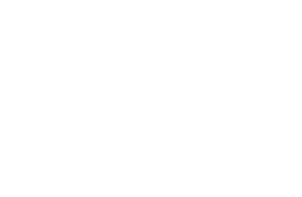 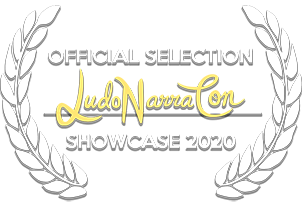 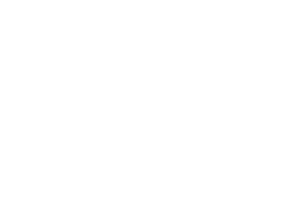 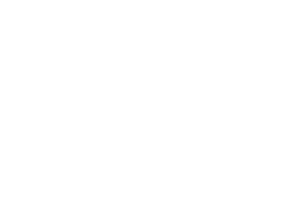 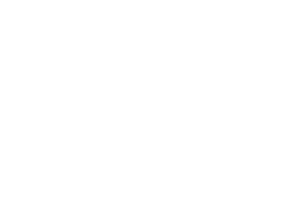 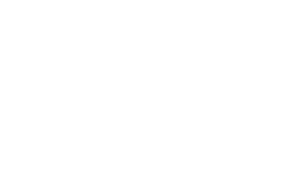 Chloe is a young hacker who seeks to help her missing friend Rebecka in a militarized near-future biotech city. With political intrigue and private police surveillance at large, how will Chloe find her friends, her people, and influence an increasingly constrained society? How can they build a place of belonging again?

Change the personal, revolutionize the political.

“This is how they slowly take away your humanity: By gathering data on every moment of your life, and claiming that perfectly sweet, human moments are crimes. With the influx of biotech development, the conglomerate’s private militia now line the streets. But this city wasn’t always like this. Neighbors use to share with one another, and weren’t afraid to snark about the powers that be.

My best friend and mentor has gone missing, and I just feel that she’s... involved in something. Something dangerous. I’ll make my way to help her any way I can. Through my own power of social hacking, I’ll make connections and choices that no one else could.” -Chloe