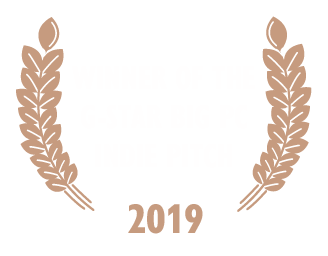 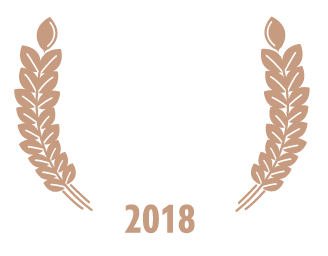 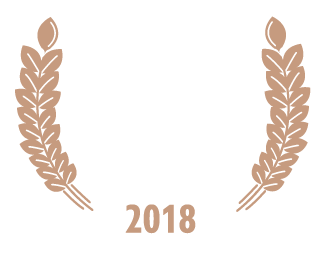 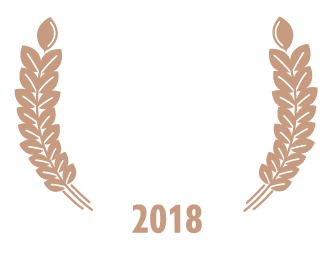 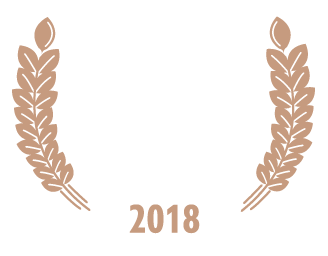 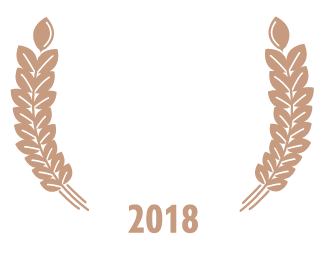 Check out the entire SuperGG.com franchise on Steam