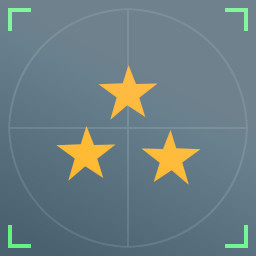 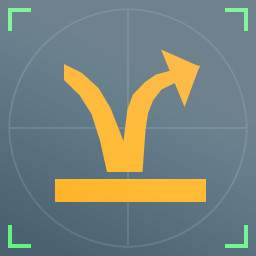 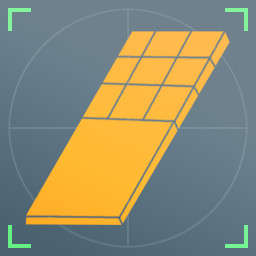 “We believe that the best version of our game is the one driven by user feedback. As such, we wanted to get the core game out to players as early as possible, so we can iterate on the balance and usability while weaving in new gameplay systems and content.”

“We are currently expecting to be in Early Access for 2-3 years, releasing new content and mechanics every 2-3 months.”

“There are already a number of additional systems planned for the game's future, such as in-house electricity generation, fluid and gas piping (DONE!), import/export contracts to maximize profits (DONE!), machine mods to fine tune efficiency, a free-play/sandbox mode, and a campaign mode where players can run a logistics empire consisting of multiple factories interacting on a world map.”

“The current state of the game contains all core game features. There is a tutorial and several one-off scenarios to play with a range of difficulties/complexities. All scenarios have at least one primary goal, but most also have several optional goals to increase replayability and challenge advanced players.”

“The game experienced a price increase in late spring 2021. The price will not be increased further.”

“The community is the primary reason we're launching in early access. We want to hear your comments, your criticism, your compliments, your suggestions, your (heaven forbid) bug reports.

We know the best indie games tend to be the ones with the most robust communities, and we want to do everything we can to help foster that.

We have a vibrant Discord community that all players are welcome to join!”

uFactory is the ultimate in finely-tuned logistics challenges. Navigate the complexities of manufacturing processes inspired by real industrial methods, while utilizing highly-configurable logistics tools to make the most of your limited space and resources to build a grand, interconnected, planet-wide manufacturing empire.