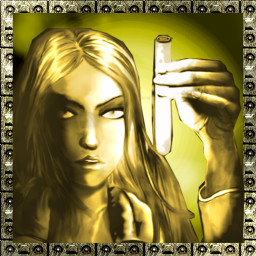 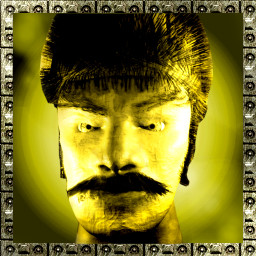 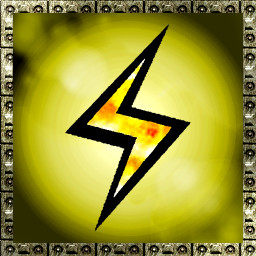 “We feel the game is almost ready for release, but we want to get feedback from players to make sure the game offers a super enjoyable gaming experience and the quality of the game is as good as possible when we do the final release.

Also, any income we get during the early access period helps us make the game even better.”

“We would like to keep the Early Access period quite short, less than half a year, and the final version will be released at the end of 2020 or early 2021.”

“The game is almost complete and close to its final release. In the Early Access version it already contains a full campaign that can be played in single-player or multi-player in all difficulties.

See ABOUT THIS GAME section for more details about the included features.

Also, players can most likely keep all progress they make in the game during the Early Access period.”

“Price will not change when we leave early access.

We feel the game is already worth its initial price, but players will get even more value for their money during the early access as we add more stuff to the game.”

“We'd like to hear feedback from the community to improve the game and fix any possible issues.

The preferred channel for us is the Bunker Defense Steam forums, where you can leave us feedback (improvement suggestions, content or feature ideas, things that feel bad about the game, anything) or a bug report (with reproducing steps preferably included). We value all constructive feedback and development ideas, and that affects how we develop the game further.

We also plan to maintain a thread about our future plans for the game.

Thanks for any support!”

Tower defense is back, and it's better than ever!

You can play Bunker Defense with your friends in an online 2-4 player co-op mode. Combine the towers and abilities of different commanders for powerful combos!

The game contains some graphic violence when enemies are killed, but it's not very realistic looking or detailed since it's a strategy game with a top down view. For example, enemies may blow to pieces with some blood particles when killed.