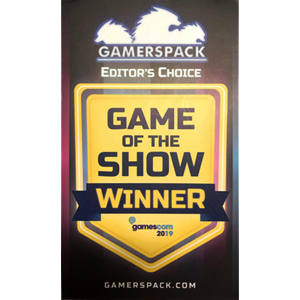 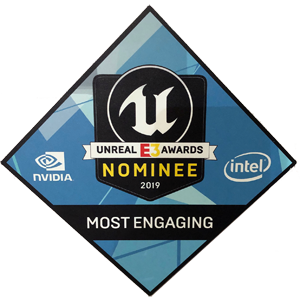 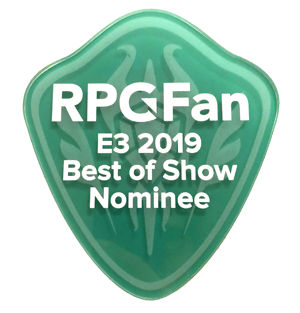 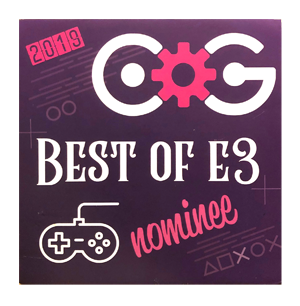 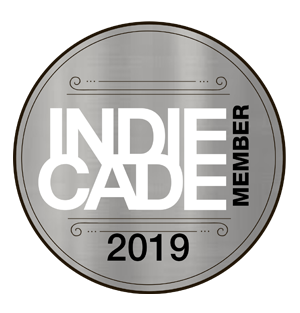 This first half of 2020 we will release 2 big updates: the first one will come during February, and it will revamp the Recruit experience. The second one will come around April, focusing on Veteran.
For full info on our roadmap, please read this article