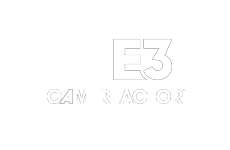 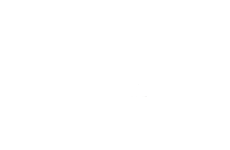 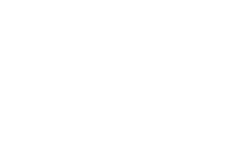 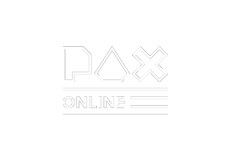 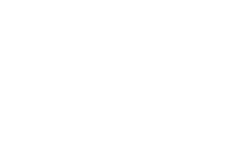 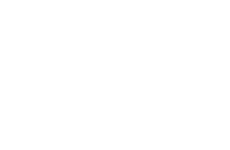 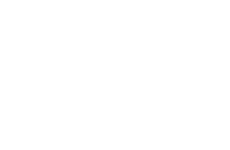 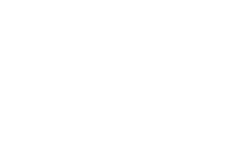 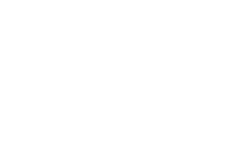 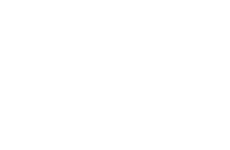 “The game has undergone substantial development over several years, has demoed well at various trade shows, and is undergoing refinement in private Beta. We are using Early Access to get feedback from a wider audience.”

“We expect to launch the finished game later this year, 2021.”

“During Early Access, large portions of content or gameplay may be inaccessible during any given update, in order to focus testing and feedback. Some content depicted on this store front may not be available during a given update.

We estimate that the full game has well over 40 (!) hours of play for the average gamer. At the beginning of Early Access, there will be be many hours of gameplay over several zones available. Over time we will unlock other portions of the already-developed game world, reveal more enemies, puzzles, boss encounters, vehicles, equipment, story secrets, and progressively make home ship functionality unlockable.”

Content is not fully tuned and may be inappropriately easy or difficult at times.

In general, the gameplay and features described in our "About this Game" section describes play in Early Access versions of the game. As mentioned in the section above, large portions of content may be unavailable during any given Early Access update, *including some depicted on the store* but there will always be many hours of gameplay available at any given time. Gameplay related to home ship upgrades / repairs will also be initially unavailable.”

“The game price may increase during or after Early Access.”

“We encourage everyone to use the in-game bug reporting tool at the pause screen to submit constructive and well-written bugs. We also have a Discord server for interacting with us and other gamers during development. Our Discord is the best place for the latest info and quickest feedback.”

Anew: The Distant Light is a single-player adventure across a massive, open game world. Explore, battle, and puzzle through exotic and surreal environments. Seek out game-changing equipment, upgrades, and vehicles to expand your options for combat and travel. Discover exotic creatures and intelligent life, unlock the power of Materiel, and repair your home ship. Locate your missing copilot and find yourself. Complete your mission.

"Of all places, Hope's navigator brought me here, to this moon, twenty light years from Earth. She's damaged almost beyond repair, my copilot is missing, and I barely recognize myself. Orbiting a dead planet and punished by a brutally hot sun, my mission log holds just one objective: PLANT THE SEEDS." 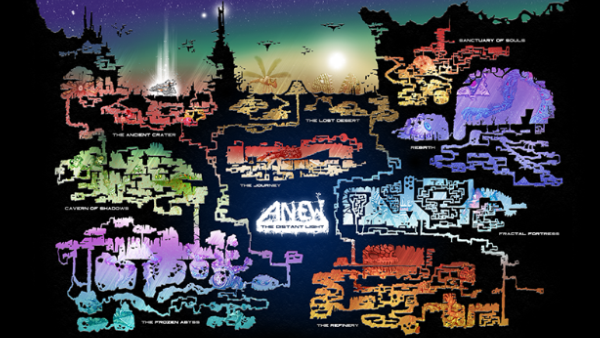 This is a game for those who love to explore and solve mysteries, enjoy skill-based combat, and appreciate visual storytelling that doesn't interrupt gameplay. 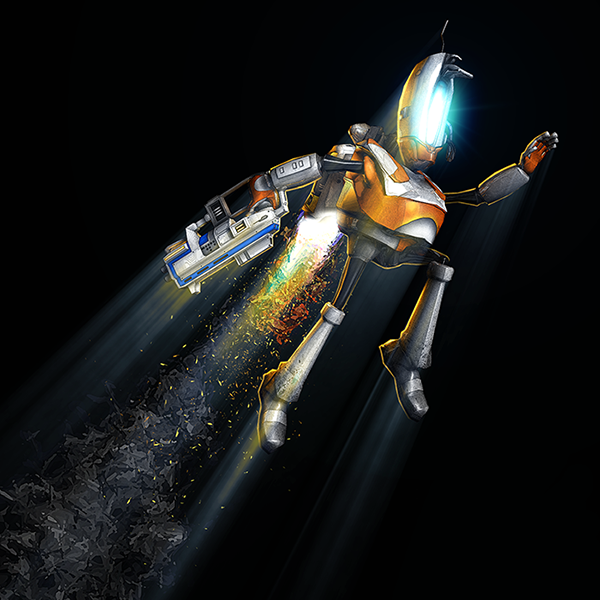 Awards and Advance Praise for Anew: The Distant Light 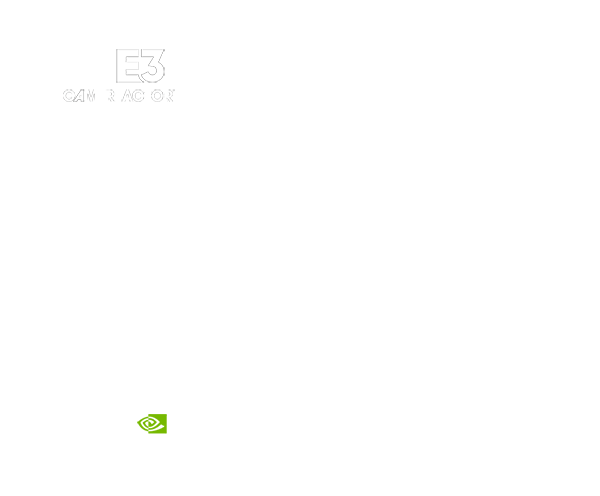 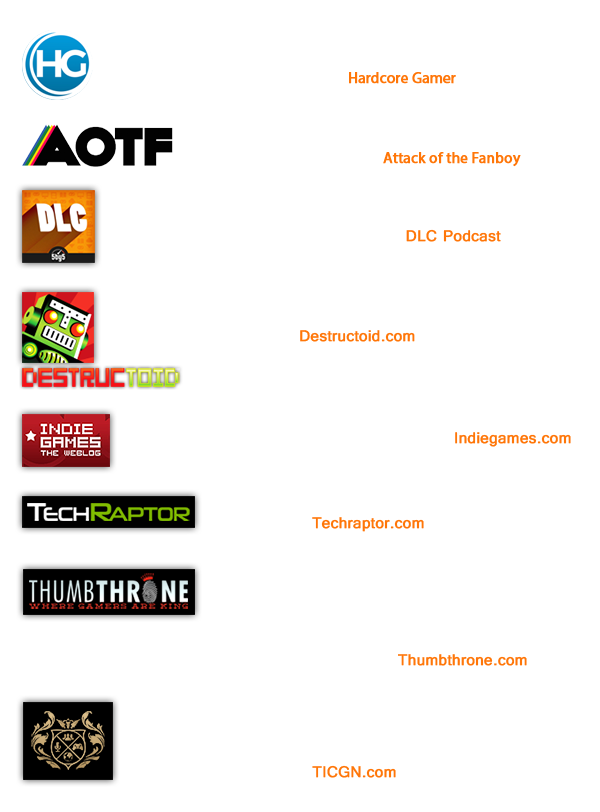