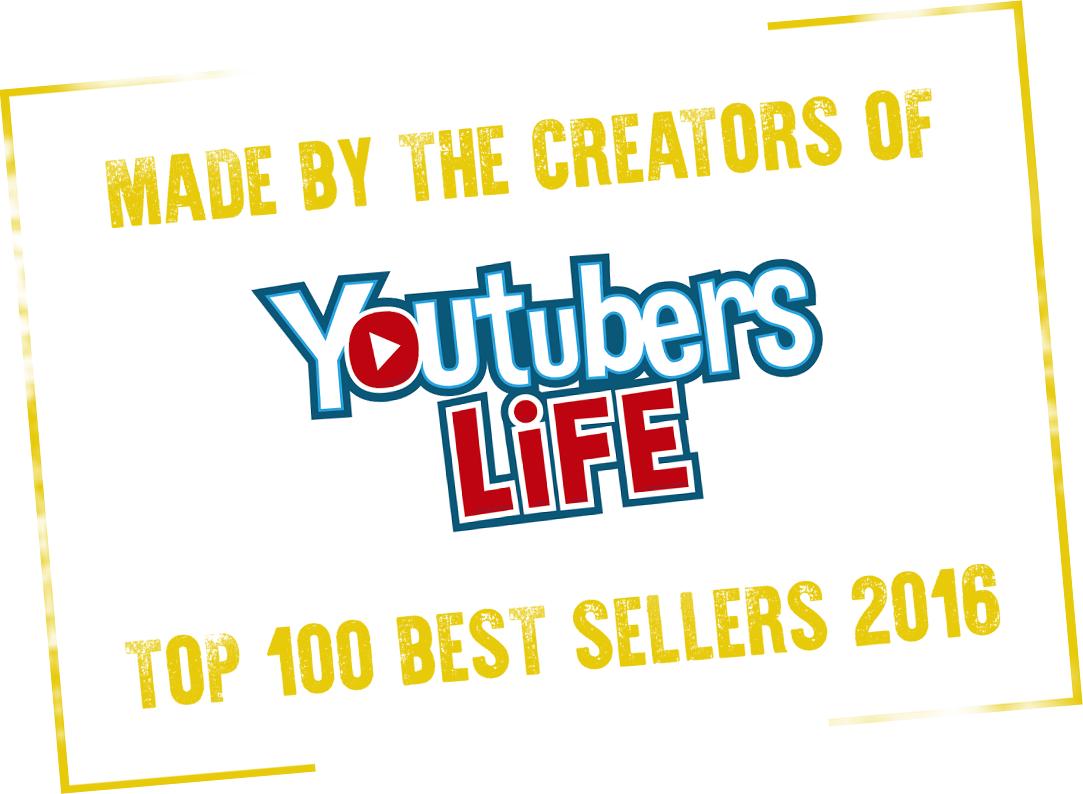 “We have been working in Esports Life Tycoon for a long time. The game offers an original concept where we mix a Tycoon based on Esports with Manager elements, a combination of genres that we want to validate with all of you. Launching the game in Early Access allows us to create a direct connection with you, to know your thoughts and opinions about the game and, if needed, make the proper changes to make our game an experience that all of you can enjoy.”

“Our plan is to release Esports Life Tycoon in three-four months after its Early Access launch, depending on player's reception. However, we are open to ideas and suggestions from the community, and we could extend our time in Early Access to address the most important feedback from you, to implement your ideas and wishes into the game.”

“Early Access shows a finished game but it still needs to be polished. Currently, you can just play the game as if you were an esports team manager. We are really looking forward to the feedback from the Community in order to shape the game according to their comments.
The features listed in the "game description" section are all implemented.”

“We want to reward our community for supporting Esports Life Tycoon early on. That's why we will provide a lower price during Early Access.”

“We want our community to be part of the evolution of Esports Lyfe Tycoon. That’s why we have a Discord server to gather all of you: we think it is the best place to share your thoughts and opinions about Esports Life Tycoon, witness its evolution before anyone else and participating in events only users of our Discord will be able to join. Our players deserve to have fun as early as possible and to know everything about Esports Life Tycoon. If you join our community, you will become an integral part of the team.

We are also looking for influencers that want to act as the ambassadors of Esports Life Tycoon in their respective countries. We already have ambassadors in the UK, Canada, USA, Spain, Germany, France, Poland, Brazil, and several LATAM countries, but we are always looking out for passionate content creators that want to cover the game before, during and after its Early Access release, to show the state of the game before anyone else and become the voice of the community in their territory. If you are interested, do not hesitate to write to us at hello@raisergames.com we would love to meet you!”

Manage your own esports team. Sign up the best players. Train your super stars. Deal with distractions and critical events before every match. Expand your team and gaming house to win major tournaments around the world until you become the greatest esports team!

CREATE YOUR OWN ESPORTS TEAM

Personalize every aspect of your professional squad: craft your shield, design your esports equipment, create both your avatar and your players from the start… Compose the esports team of your dreams and climb to the very top of the championship!

SHOCK THE MARKET SIGNING UP THE BEST STARS


The best teams need the best players, and if you really want to become the greatest manager you will need all the stars at your side. Hire promising players and convince current champions to join your team. And if one of them is dragging you down… Face the hard choice of keeping them on your squad or wishing them farewell! Nobody said becoming a champion would be an easy task.

TRAIN YOUR PLAYERS AND TAKE CARE OF THEIR WELL-BEING

Superstars don’t appear out of the blue: even the most talented players need to work extensively to improve their skills! Master champions, work on the team chemistry, analyze opponents... And do not skip breakfast! After all, the best teams are more than the sum of its parts, and teamplay (and a proper diet) is what separates a good team from a truly great one.

FROM BEDROOMS TO MILLIONS…

Winning matches will attract more fans, more earnings, and open new possibilities! Improve your gaming house as you climb divisions and start living like a superstar. Psychologists, coaches, marketing managers… All sorts of professionals will join you on your path to glory!

…TO BECOME AN ESPORTS LEGEND!

Face the results of your hard training by competing against professional esports teams. Decide between witnessing the pay-off of the match or guiding your squad by drafting champions and taking real-time decisions during simulated esports matches. And when you face the excited crowd waiting for you just remember: success belongs to your players, but it is the coaches who own the losses.