Inspired by modern science fiction! A modern real-time war game, the screen is in the style of realism, the fast-paced attack effect is easy to fatigue, easy to use and simple to operate, mainly in the traditional...
All Reviews:
Mixed (13) - 61% of the 13 user reviews for this game are positive.
Release Date:
Developer:
Aurora
Publisher:
Aurora
Popular user-defined tags for this product:
Strategy Casual Simulation Indie Tower Defense Singleplayer Multiplayer Post-apocalyptic Co-op Local Co-Op Alternate History Sci-fi Building RTS
+

The End War RTS is a story inspired by modern science fiction thoughts. It started a world war for human beings to fight for survival resources. Launching nuclear bombs has become a means of killing all countries.

In the End War RTS world, it is built by the United States, France, Britain, Germany, Russia, Cuba and Libya. The power weapon units of each country are different. The U.S. air space carrier, Russian missile submarine and other features

There are a large number of weapon units in the End War RTS world, which are rich in land, sea and air. To expand your army, you need to obtain more minerals, occupy more resources crazily as your primary strategic goal, build more mines, more mining cars, use metal storm

The laser tower and other defense buildings will stick to your position. The powerful ground force will be the mine fire tank, long-range strike missile, the king of the air carrier and God's particle nd500 warship. If it is difficult, we will use strategic nuclear weapons. You are the strongest in the world

Commander, crush your enemy and level it

The map generated by the random parameters of End War RTS is mainly based on artificial intelligence to simulate a reliable enemy. It can also be online to support up to eight people to fight. Powerful artificial intelligence will use nuclear weapons to attack you and your allies, and they will choose the place where your forces are concentrated. You can also choose to be a god watching their battle

This is a cool and explosive project, which may cause your fatigue

Car factory and airport - set as exit button will appear at the top after selection, and it will become the main exit building after clicking the button

Nuclear well and anti nuclear base - after selection, add ammunition button will appear at the top. Click the button to add ammunition

Difficult opponent in 8v1 mode: it only needs a small number of types to eliminate the players and allied coalition. It's time to think about how to defeat it

Play in the big world, fight for resources for players: fight for more resources, fight for global domination

Funny God system. Its thunder can be split everywhere. God is a balanced player

The ultimate goal of the game is to defeat all enemies. 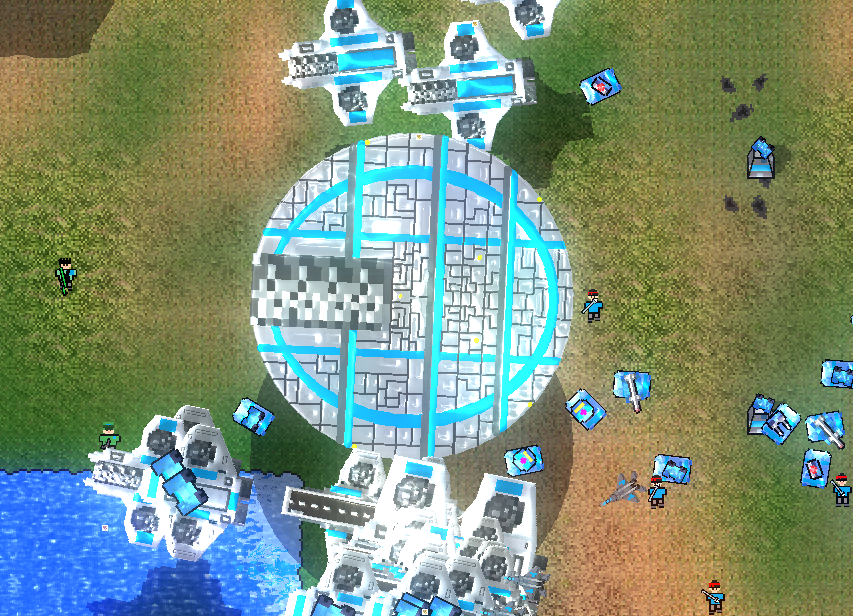 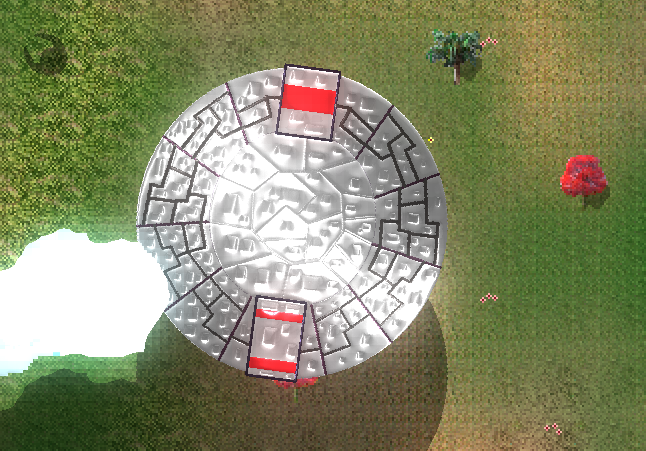 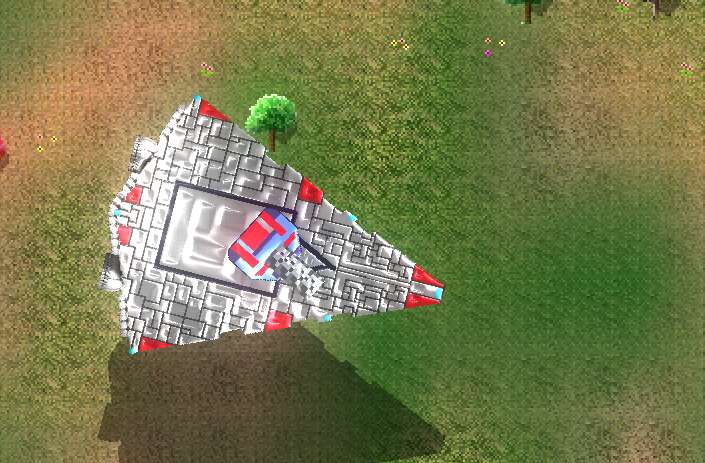 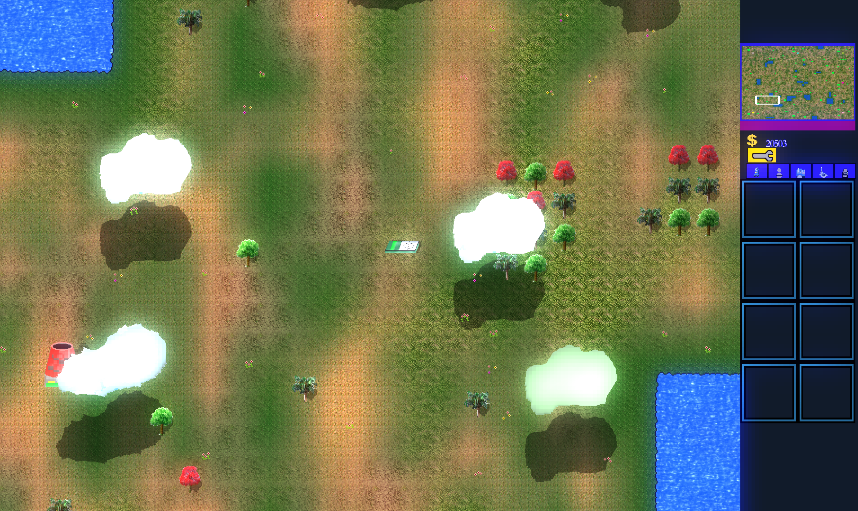