Love's Sweet Garnish
Developer
Canvas+Garden
Publisher
Sekai Project
Amidst the falling cherry blossoms, Asaki wishes to revitalize his grandmother's beloved cafe. With the appearance of Rira and Richer, two girls who wish to work at the cafe, this is the start of a bittersweet story that will intertwine them all.
All Reviews:
Very Positive (618) - 94% of the 618 user reviews for this game are positive.
Release Date:
Developer:
Canvas+Garden
Publisher:
Sekai Project
Tags
Popular user-defined tags for this product:
Sexual Content Visual Novel Anime Nudity Cute Casual Indie Dating Sim Choices Matter Multiple Endings Singleplayer
+
Reviews
All Reviews:
Very Positive (94% of 618) All Time 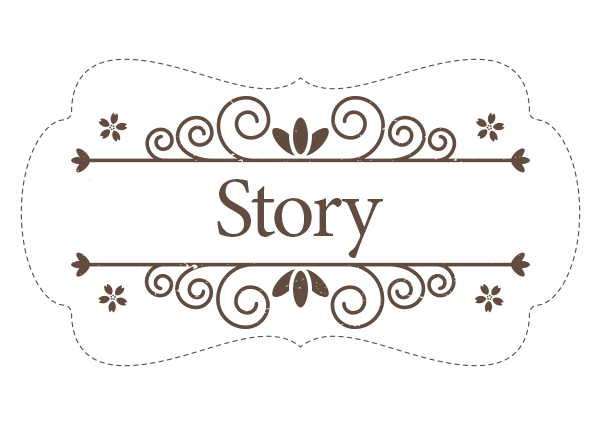 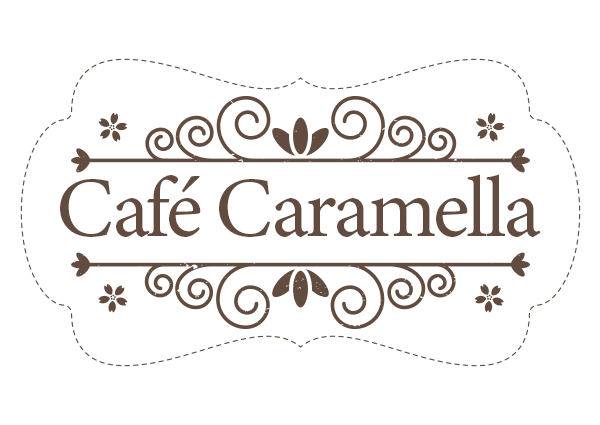 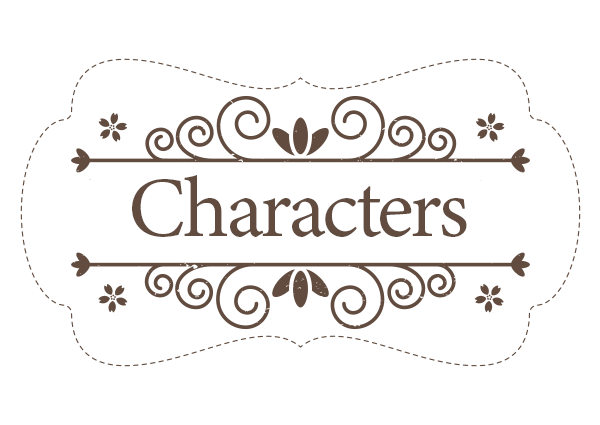 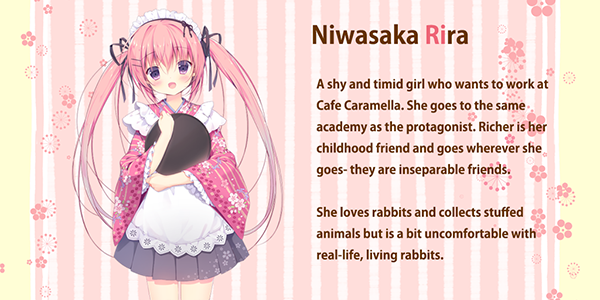 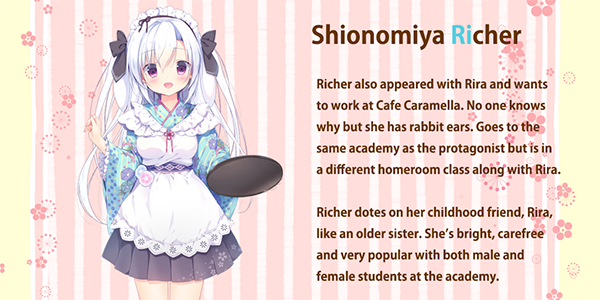 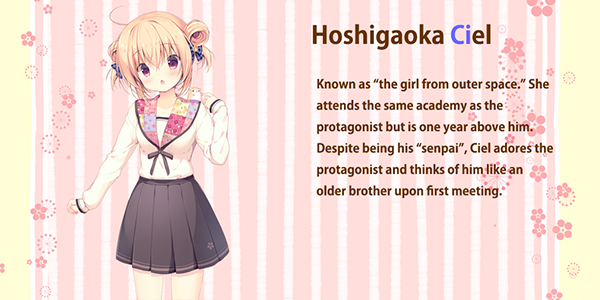 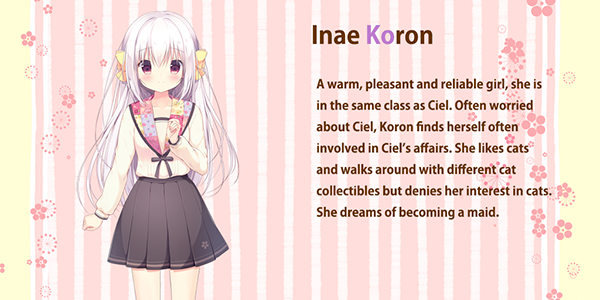 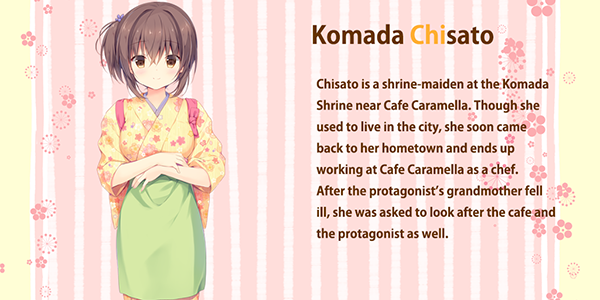 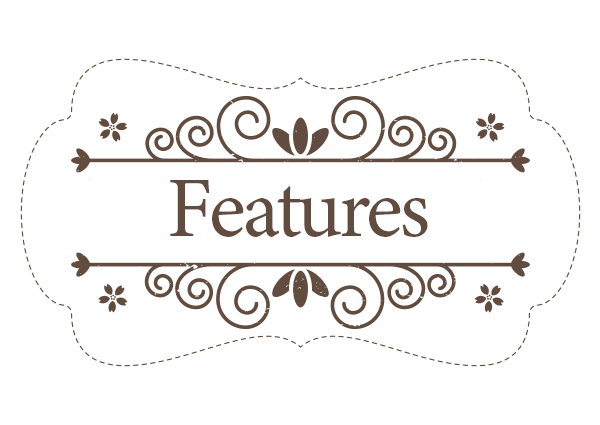