The Best of Both Worlds!

Just as the Muv-Luv saga takes place across multiple universes, this collection is divided into two distinct halves: lighthearted romps through the wacky world of Muv-Luv Extra, and sobering new perspectives on Alternative's tragic timeline.

From the Extra universe, you'll find:

Before the Cherry Blossoms Bloom ~Muv-Luv After Episode~ 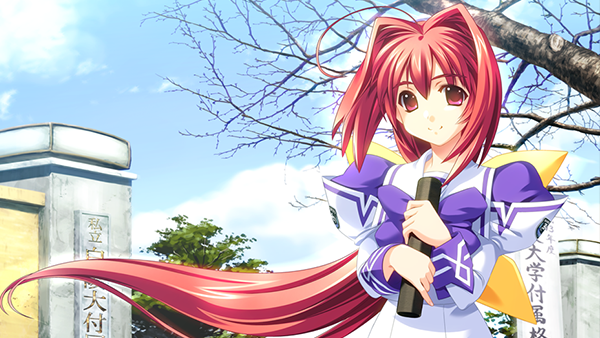 An extensive epilogue depicting the aftermath of Sumika's route from Muv-Luv Extra.
Meiya may be gone, but not all is well in paradise. The transition from friends to lovers hasn't been a smooth one for Sumika and Takeru, and it's making things pretty awkward among their circle of friends.
With graduation now only weeks away, will they be able to make their last month of high school something to remember, or was this the biggest mistake they've ever made?

Six individual ministories from the perspectives of the game's main heroines, taking place prior to the events of Muv-Luv Extra

From the world of Alternative, you'll find: 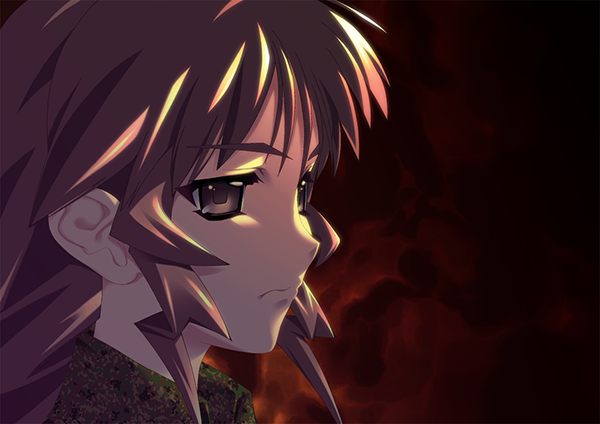 Sergeant Jinguuji recounts her time as a cadet in the Surface Pilot Training Academy, and how she overcame her first harrowing encounter with the BETA. 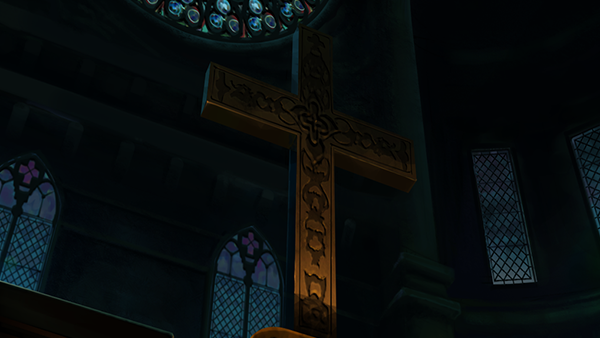 This short story follows Monica Giacosa as she takes part in the first combat test flights of the much-anticipated EF-2000 Typhoon. 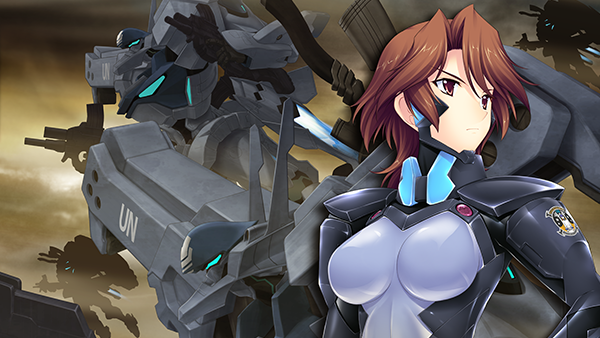 This side story follows a younger Captain Isumi as she suffers through Sergeant Jinguuji's boot camp from hell, learning more than a few things about herself in the process. 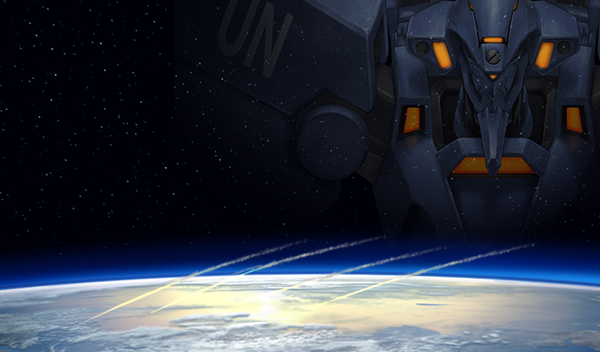 A unique spinoff that offers a brief glimpse into one of the most prestigious TSF units there is: the Orbital Divers.
In a dark cockpit high above the Earth, one man attempts to make peace with himself as he awaits reentryーknowing full well it might be the last opportunity he gets. 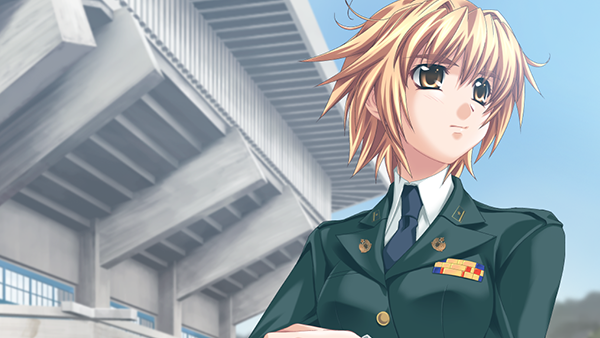 Learn what happened to Captain Isumi's little sister in the wake of Operation 21st as she and the other IJA survivors attempt to pick up the pieces in the days that follow.

Parts of this game contain mature content that may not be suitable for all ages and audiences, including partial nudity, suggestive situations and themes, as well as references to sexual acts in casual conversation for comedic effect. This game contains no explicit sexual or pornographic content, and all characters depicted are above the age of 18. User discretion is advised.