The war between Demons and Angels takes you to hell and back in Devil’s Hunt. Play as Desmond in this third-person action adventure game, as he discovers his demonic powers with the fate of the world hanging in the balance of the greatest conflict known to humankind.
All Reviews:
Mixed (336) - 44% of the 336 user reviews for this game are positive.
Release Date:
Developer:
Layopi Games
Publisher:
1C Entertainment
Popular user-defined tags for this product:
Action Adventure Indie Violent Hack and Slash Demons Third Person Singleplayer Supernatural Story Rich Gore Spectacle fighter Nudity Character Action Game Action-Adventure Atmospheric Horror Controller
+ 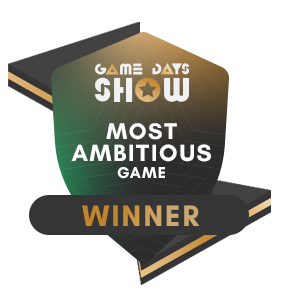 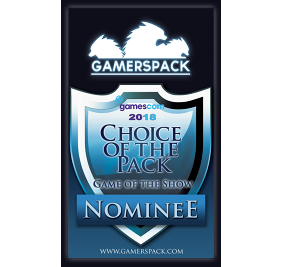