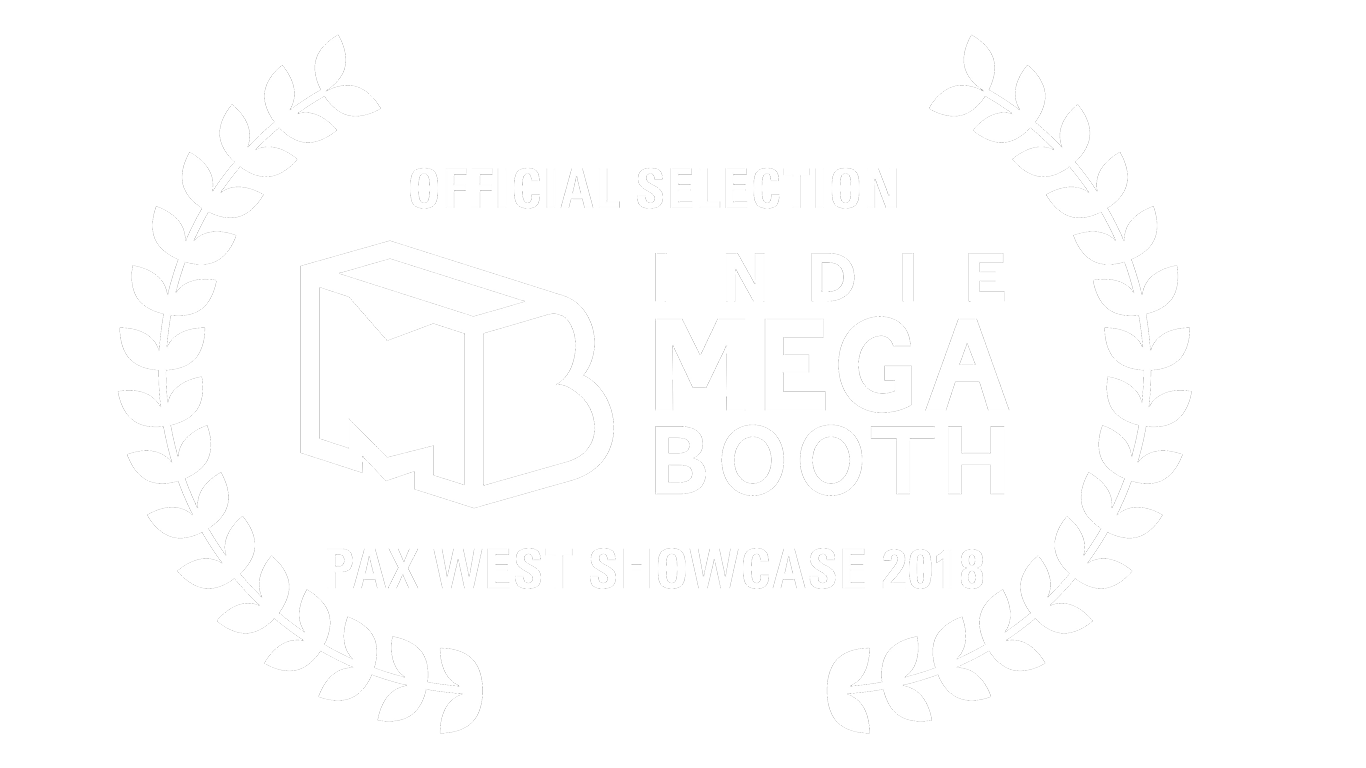 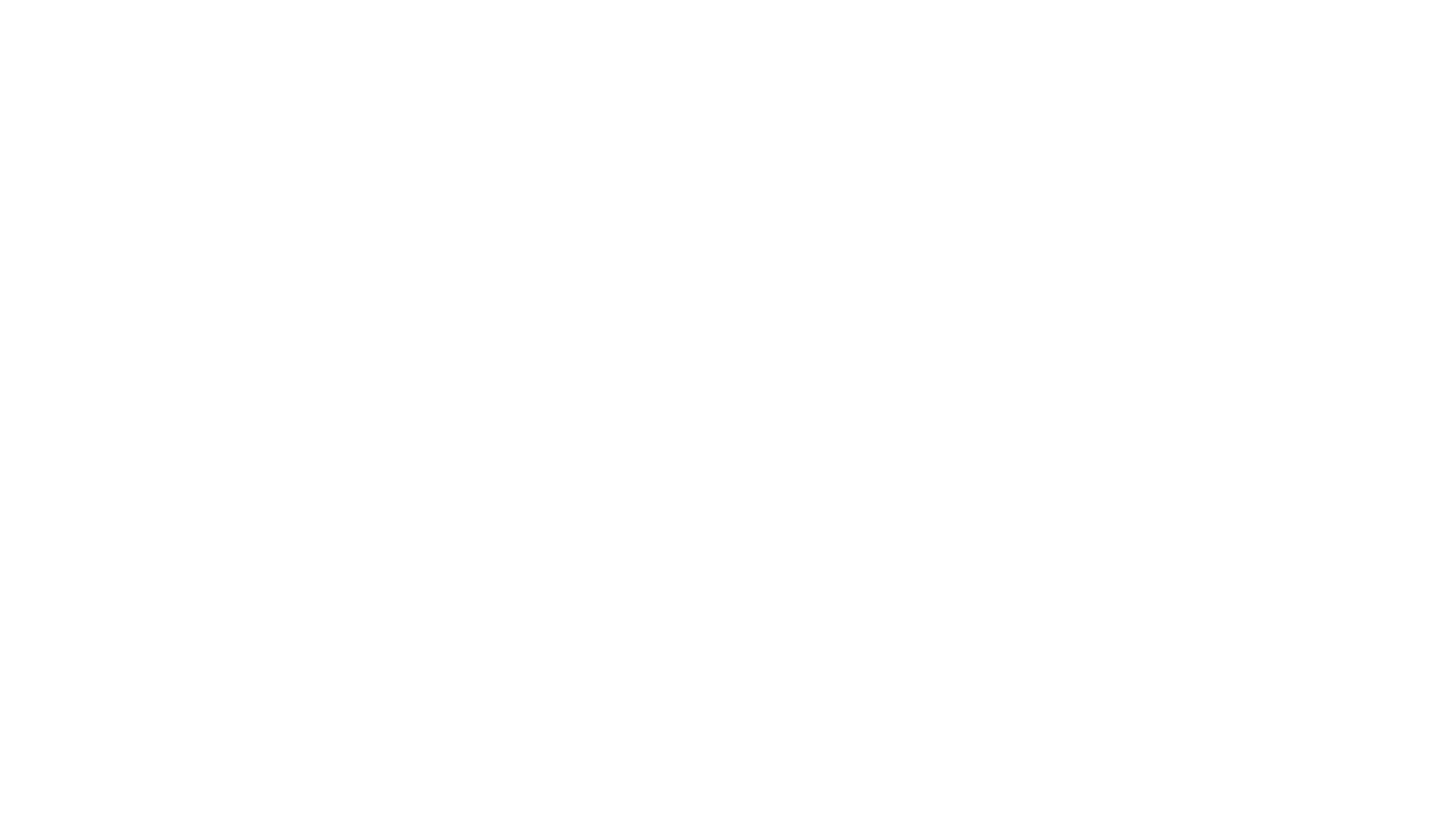 “Beautiful mixture of turn based strategy and rpg”
LifeIsReallyStrange

Intriguing non-linear story with multiple endings.
Step into the shoes of Captain Pietham after being framed for a terrorist attack. Follow him on a journey to clear his name and expose a terrible genocidal conspiracy.

Easy to learn, hard to master turn-based battles.
Face overwhelming odds and break through their ranks. Use your wits and uncover lots of powerful skill combos to get the mission done.

Unique characters to recruit.
Travel the galaxy and recruit companions. Each one of them comes with a unique skill set, story and unlockables items.

Fight the way you want
Deck out your crew with unlockable weapons and perk trees of your choice. Adjust your party to your own play style.


As Captain Christopher Pietham, you will lead your crew into battle in order to save humanity from extinction!
Travel to the far reaches of spaces, recruit allies, gather equipment and combat deadly enemies.
In battle, you will have to strategically maneuver your squad, utilize cover, flank your enemies and combine your companions’ skills and unique abilities for deadly effect!
Choosing when to engage your enemies up close and when to pick them off from afar will be critical for gaining the upper-hand.
Your ideological decisions will mark how the rest of the Galaxy perceives you. Make sure to forge strong political alliances to ensure your victory in the final confrontation.
You hold the fate of the Galaxy in your hands. Good luck, Captain!

About the Team:
Sixth Vowel is an independent developer based in Buenos Aires, Argentina, with a commitment to making challenging, entertaining and narrative-rich games.