Show everyone what a typical office employee who suffers of the digital bureaucracy is capable of! Develop a network of powerful computers to crack the base of citizens' social ratings, protected by quantum encryption, and obtain justice.
Reviews
All Reviews:
Negative (28) - 3% of the 28 user reviews for this game are positive. (3% of 28) All Time
Release Date:
Developer:
Tap by Tap
Publisher:
Tap by Tap
Tags
Popular user-defined tags for this product:
Strategy Indie Hacking Atmospheric Singleplayer Dystopian Conspiracy Adventure Simulation 2D Cyberpunk Dynamic Narration Arcade Modern Transhumanism Tactical Early Access
+

“We intend to evaluate how much interest and attraction can draw this game in its current state (setting, plot, mechanics, dynamics). The reaction of the gaming community will become the basis for deciding in which direction we should develop the game further.”

“In the full version you should expect: a non-linear plot, more opportunities to improve workstations and more gameplay interactivity in general. You will be able to communicate with two diametrically opposite forces, and it will eventually lead your story (and the state of society as a whole) to one of several possible endings. Also, the hacking mechanics and the cryptocurrency mining process will be reworked and improved greatly to provide more fun.”

“In the current version, the game has everything you need for the achieving to the main objective. You rent office locations, place workstations there and upgrade them to improve performance, the aggregate of which will help you to make the great hack at the climax point. The gameplay is accompanied by the storyline, and law enforcement agencies that monitor the activity of the protagonist are a constant threat that must be reckoned with.”

“Currently we can't guarantee that the price will remain unchanged after the end of Early Access.”

“We encourage players to send us feedback and promise to answer all the questions that could possibly arise. All comments and suggestions will be important for the process of the game evolution.”
Read more

You're a law-abiding citizen and he has never dreamed of becoming a legendary hacker, but the circumstances forced you to step onto this slippery slope.

Welcome to the society where electronic social rating plays a great role in the life of each citizen. It changes due to the person's actions and affects his/her rights and liberties. Citizens with higher rating have more benefits, and zero rating means forced liquidation of the person.

Because of a technical error you have received a rating that was even below zero: -0.01. Theoretically, this is simply impossible, and now you "do not exist": electronic devices do not identify you, officials and public services refuse to deal with you because of a system error. Now you can't even buy food or pay for treatment. 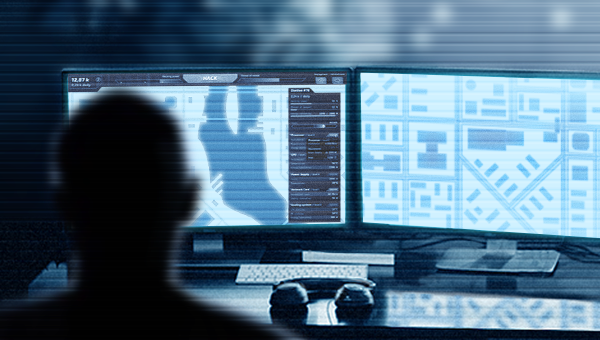 Trying to obtain justice is useless, and the only way out is to hack the government server where the rating base of citizens is stored and edit the data on it. It's very difficult because the server is controlled by a quantum computer, and huge processing power is needed to overcome the quantum encryption. Your home computer is definitely unable to do this, so you need something more powerful. 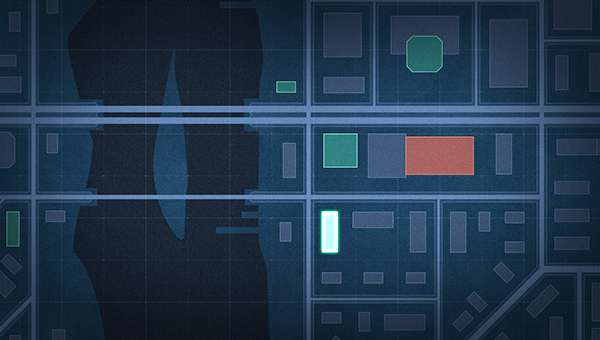