“Music is used masterfully, ebbing and flowing with the mood of the game.”
The Escapist

Your consciousness was uploaded to a world where a sentient AI has taken control, twisted creatures roam the land, and a vast corruption spreads. 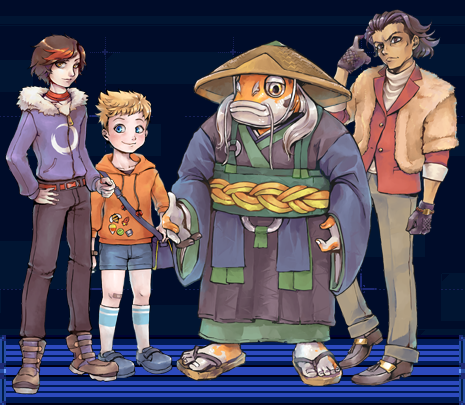