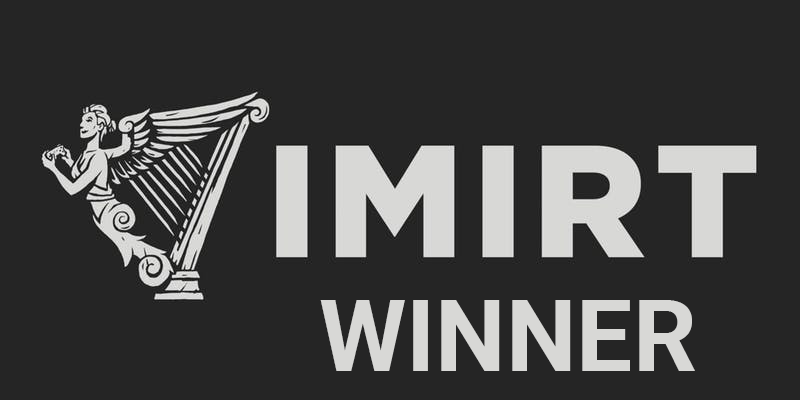 Buy Out of Space BUNDLE (?)

“The style of this game is fantastic, you will find yourself transported back into the retro 80's with The Outpost 9. It has the atmosphere of the old Aliens movies, but with a more visual novel feel. I highly recommend this game for anyone who likes retro 80's style games mixed with a creepy horror atmosphere.”
4/5 – Indie Game Glance

“Despite the simplicity of its elements and its predominantly text-based nature, Outpost 9 is an impressively immersive and engaging experience.”
Stevie Gill - The Indie Fix

The Outpost Nine - Episode 1 is a Visual Novel/Point and Click hybrid game following the small skeleton crew of “The Outpost”, A lonely mining facility set on the small moon “Cobalt Paradise”.

While preparing the facility for the arrival of the rest of the Outpost mining crew, they accepted a distress call from a close-by freighter. While searching the freighter, they find two pilots, one horribly disfigured yet alive and only the remains of the other.

However, the pilot they bring into the Outpost turns out to be host to a bizarre and frightened parasite putting the crew in intense danger.

The gameplay switches between that of a visual novel through cutscenes and then into a top down point and click in gameplay. Actions in the game are chosen through a menu, in a similar style to Snatcher or Policenauts.

As you make your way around the facility, solving puzzles, you have to avoid the pilot. You do that by listening to the beeping of your motion scanner and when it gets closer, find a place to hide.