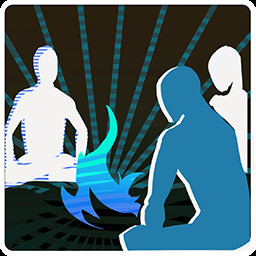 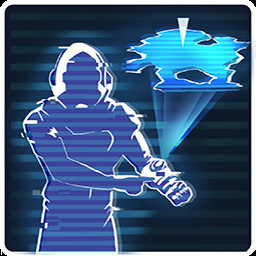 “We believe that the best experience is created through engagement with a community and with the input of those players in the game’s development. We feel it's important to get the game into people’s hands as early as possible, and we invite you to share your best ideas for future content and features with us.”

“We will be in Early Access for 6 months. This gives us the necessary time to complete high-level polish, add additional features, and collaborate with the community to finalize our plans and ensure that we release the best game possible while building upon the game's foundation. During Early Access we will have regular content drops, a cadence which we plan to continue after launch.”

We would also like to add additional Multiplayer features that make team gameplay more engaging and more fun, which in turn will enhance the overall experience with friends.

Years of updates to come based on collaboration and feedback with our community of players.”

“The Early Access version offers a polished and near-complete campaign mode, with late-game narrative-based objectives still in development to ensure they deliver the biggest impact. Also included is a form of endless gameplay as well as the Alpha version of Cooperative Multiplayer.

“Nothing final to share yet, but it is likely that the price will be increased once we exit Early Access into our official global launch.”

“We want to work very closely with our early adopters to uncover any problems they have, but more importantly to discover feature opportunities together and continue to evolve the game. We have a lot of ideas about where we would like to take Beyond Contact, but we want to closely include the community during this process to ensure that we continue to make the game that the community wants to play.” 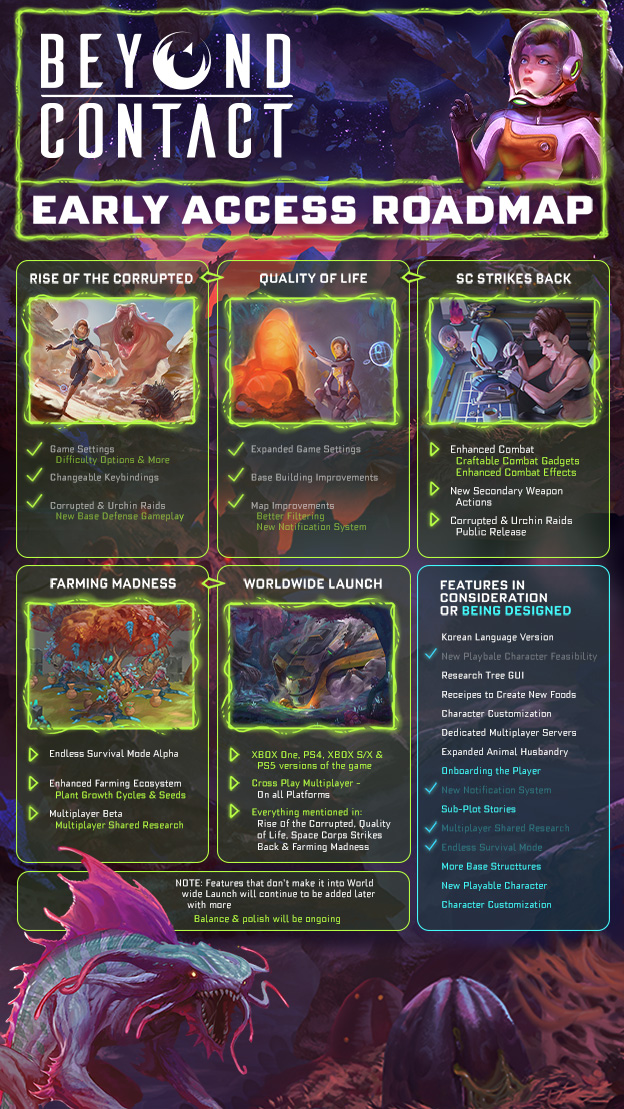 To our newly recruited guardians of peace, we welcome you to Space Corps! Please join us in the official Space Corps Discord server for new recruit orientation, mission briefings, and to begin your journey as a ranking operative of the United Worlds Congress division, Space Corps.

To our veteran operatives, we thank you for your continued service and support! We look forward to reading your field reports and hearing your suggestions so please join in the discussion, share your adventures, and help us make the universe a better place for all.

We are using a public feature upvoter and bug tracker to allow the community to help identify potential bugs and also have a voice in determining which features will make it into the game.

Beyond Contact is a fiercely formidable survival game, inspired by the art and style of pulp science-fiction comics, the moral dilemmas of contemporary science-fiction films, and the unforgiving gameplay of survival genre classics.

Taking place on the often mysterious and always deadly, procedurally-generated, alien world of Ketern, Beyond Contact features exploration and discovery, a robust system of research and crafting, intuitive base building and defense, farming and creature feeding, narrative-driven objectives to save the inhabitants of the planet, and enough flora, fauna, extreme weather, and environmental hazards to kill even the toughest players 1000 times over... and trust us if the planet gets the chance, it will.

In the year 2766, Quinn Hicks an elite member of Space Corps, the expeditionary arm of the UWC, is called in to respond to a growing crisis at the edge of known space. The planet of Ketern is breaking apart, a yet unknown energy source emanating from the planet's interior is threatening the civilization that calls Ketern home...

Beyond Contact offers Campaign and Endless game modes for both solo and cooperative multiplayer experiences.

Can you survive the dynamically diverse, robustly detailed, and unquestionably deadly world of Ketern?

Utilize your Space Corps-issued equipment, weapons, and AtmoSuits to explore the diverse alien environments, discover extraordinary creatures and unusual plants, and eventually come face to face with the ancient civilization of Ketern.

Scan, collect, mine, and scavenge the planet's exotic materials while utilizing the deep and rewarding research and crafting system to survive and thrive the dying planet and its often aggressive inhabitants.

Build, expand, and defend your base of operations, while pushing the unique power grid system to its limits.

Collaborate with alien civilizations, discover previously unknown technology, and uncover the truth of the planet's demise along your journey to help the locals.

Ripped apart by an onslaught of dark rifts, Ketern's once-thriving biomes are being overtaken by dangerous hazards and chaotic weather fallout. Do you have what it takes to survive?

© 2021 Published by Deep Silver, a division of Plaion GmbH, Austria. Developed by Playcorp. Deep Silver and their respective logos are trademarks of Plaion GmbH. Beyond Contact, Space Corps, and their respective logos are trademarks of Playcorp Studios P/L. All other trademarks, logos, and copyrights are the property of their respective owners. Playcorp Studios Pty Ltd retains all rights, title, and interest, including all intellectual property rights, in connection with the game, Beyond Contact, including but not necessarily limited to any derivations or upgrades of the game or its story. All Rights Reserved.