Blackout: The Darkest Night
Developer
MiniChimera Game Studio
Publisher
MiniChimera Game Studio
You have been part of something terrible, something so unspeakable that caused you to blackout and forget all the events from the past few days. Now you are faced with the choice of going after the truth, facing the shadows that hide within our world, or trying to forget and leave all this behind.
All Reviews:
Positive (10) - 100% of the 10 user reviews for this game are positive.
Release Date:
Developer:
MiniChimera Game Studio
Publisher:
MiniChimera Game Studio
Tags
Popular user-defined tags for this product:
RPG Indie Adventure Choose Your Own Adventure Lovecraftian Text-Based Multiple Endings Mystery Choices Matter Singleplayer Short Replay Value 2D Horror Story Rich Hand-drawn Atmospheric Drama Great Soundtrack Psychological Horror
+
Reviews
All Reviews:
Positive (100% of 10) All Time 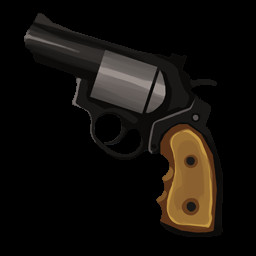 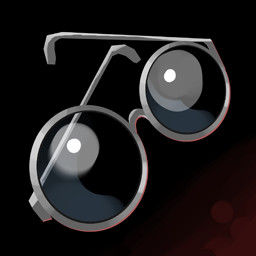 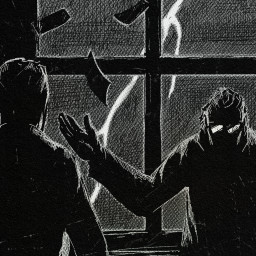 You have been part of something terrible, something so unspeakable that caused you to blackout and forget all recent events. Now you have the choice of pursuing this dark truth or trying to bury it in the past.

Maybe it’s not too late to turn back now.

In Blackout, you have 3 attributes that will change during the game: Courage, Sanity and Fitness. These attributes will also lock or unlock choices or paths, as will some items you may acquire along the way.

Blackout is a game about hidden monsters and hidden fears, and ultimately about overcoming the worst adversary: one’s true self.

You play as a man who finds himself lost in a dark street somewhere in the city of New Wenders. It doesn’t take long before you start having flashbacks and regaining your memory. Something terrible happened, and you were part of it. This event somehow opened your eyes to a whole new world that has been hiding beneath the shadows. 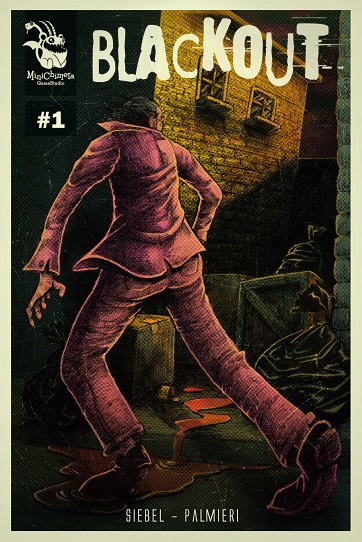 As the player, you have the choice to dig deeper into this unspeakable deed or try to leave it all behind. Blackout is a game about choices, every chapter of the game takes place in a different location, and the order in which the chapters take place will change based on your choices. Even more so, the path you take inside each chapter varies greatly, and the effect of your choices could ripple across all chapters, meaning you could have a very different experience on a new playthrough.

-=How long is the game?=-
Movie length. Expect 1.5 to 2 hours for the first playthrough.

-=How many different endings does it have?=-
Five.

-=Is there a good or canonical ending?=-
No.

-=Can I die in the game?=-
No. There is no game over, you will always get one of the five endings each time you play.

-=What do I gain by playing it again?=-
Besides trying to achieve different endings, the paths to get there can vary a lot. Items you pick up or the order in which you visit the different locations will affect possible paths, as well as your attributes.

-=How many chapters/locations does the game have?=-
There are 10 different locations (or chapters) that you can visit, the order will vary depending on your choices. There is also an Epilogue, so in total there are 11 chapters.