Check out the entire 三國群英傳 franchise on Steam

【Fascinating Features / Exploring freely】
The design of the map strives to restore the vast territory and vast settings, and set up a wealth of random events, in addition to maintaining the open exploration style of play, adding new exploration elements and map objects, players can freely explore and fight at will. 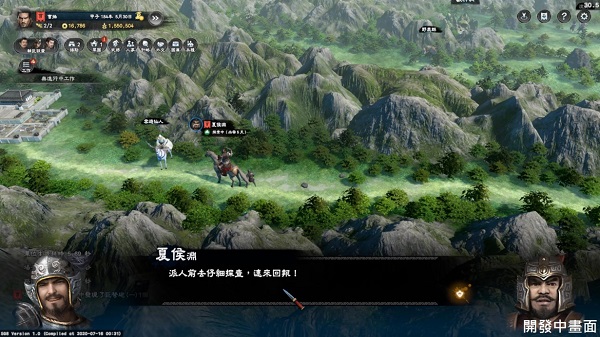 [Thousands of armies / Great momentum]
The game features dozens of unique types of soldiers and a magnificent battlefield with more than 1,000 players and is developed in full 3D, evolving into 3D 1,000-player battles. 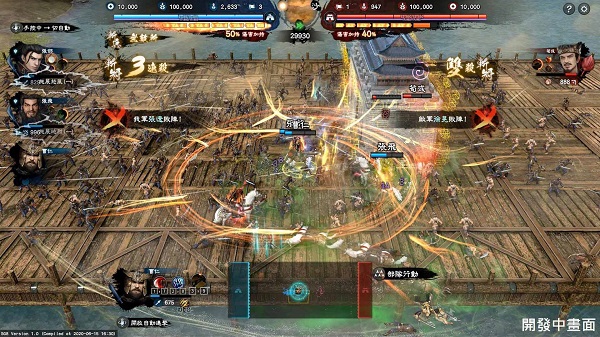 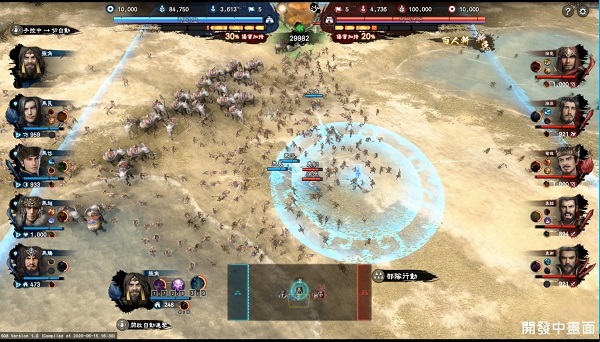 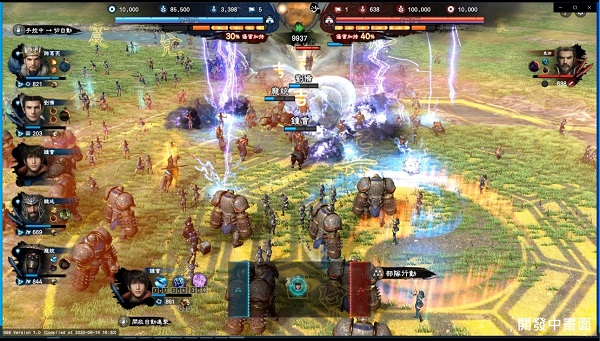 [Inherit the classics / Break through the tradition]
Based on the previous generations, "Kingdom Heroes 8" continues the classic strategic gameplay of the series, and inherits the horizontal battle perspective setting, from 2D to 3D extreme evolution, the scene 3D performance is excellent, greatly enhancing the visual details and breadth, the most extensive and exquisite map in the history of the generation. 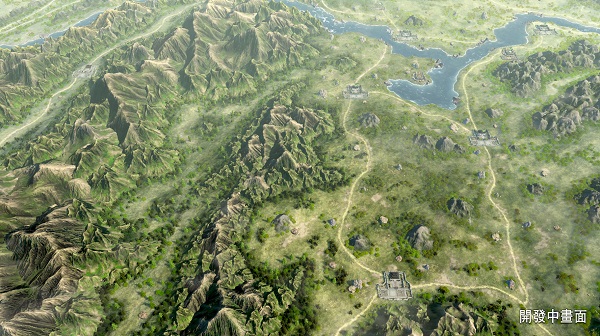 [Originality / Multidimensional development]
The meticulously designed growth system of military generals includes multi-dimensional cultivation of official positions, equipment, artifacts, war horses, and titles. Simplify the internal affairs system of the seven generations. The new auxiliary minister system, unify the automatic operation of the previous generations of internal affairs. The new stronghold subsidiary building system, giving different attributes and functions to the forces, so that the gameplay can be more diversified. 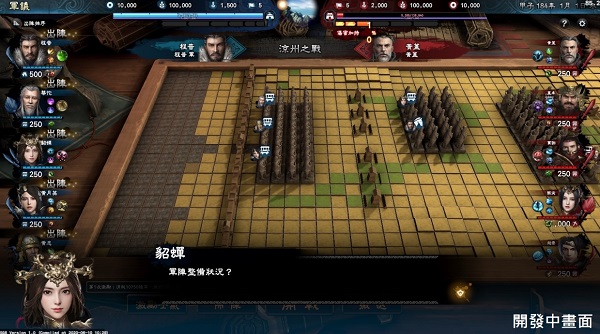