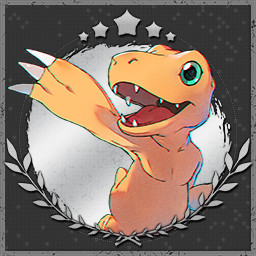 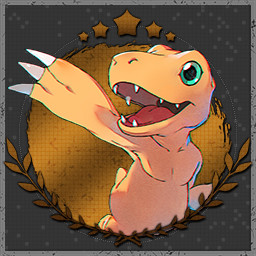 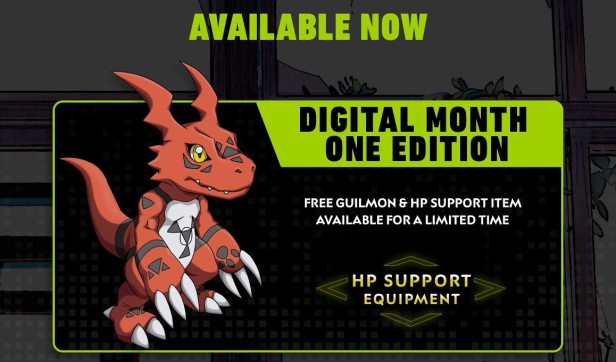 Digimon Survive presents a hybrid visual novel and tactical RPG set in a mysterious world filled with dangerous monsters and deadly battles that will test your ability to survive.

After getting lost on a school trip, Takuma Momozuka finds himself transported to a world inhabited by ferocious foes and new allies. Join Takuma and his friends as they fight their way back home. Craft your story in this thrilling visual novel with turn-based combat.

Unfold a dark tale about friendship and survival that is jam-packed with exciting drama, a unique cast of characters, and potentially grim choices.

- The Power is Yours

Your choices affect gameplay: you bond with other NPCs, your Digimon's evolution, and the outcome of your adventure.

Persuade your opponents to join your team and evolve them to fight alongside you in thrilling turn-based battles.