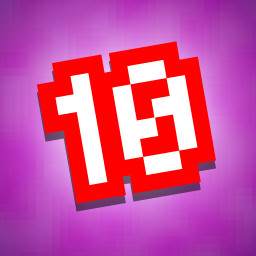 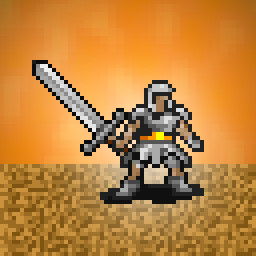 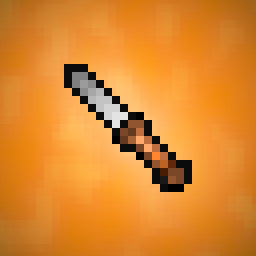 “We want to create the best experience possible and balancing an MMORPG is an extremely difficult undertaking (especially for such a small studio!) Early Access will allow us to work with our players to make some changes to the content whilst the rest of the game is still being built.”

“There'll be a lot of polish added once things like balancing are done and the full release may have entirely reworked systems to those that currently exist in Early Access. This all depends on user feedback and what we feel the community want changed from Early Access launch to full release.”

“The game is fully playable although things may be unbalanced and unpolished. We've got a lot of new features we want to add before full release including an Auction House, Guilds and have plans for a further 7 zones.”

“The price will gradually increase as we release new content and features and shift from Alpha to Beta.”

“We'll be interacting with the community via the Steam Community Hub page and will post dev blogs to the News section at least once a week.

All changes to balance and progression systems will be based on this feedback and we'll hold regular Q & A threads to really get an idea of what our players are wanting next for the game.”

BrawlQuest is a game about hitting stuff, mining stuff, crafting stuff, building stuff and generally vibing. It's designed around simplicity, and doesn't bother with intrusive micro transactions or subscription models.

Our combat system mixes tactics and action. It's extremely simple: for melee you hold an arrow key in the direction you want to attack and VOILA: your attacks are made for you! For ranged weapons you click where you want to shoot a fireball and BAM: big ole' explosions. You can also equip and make use of various spells from healing to increased loot drop chances to area of effect damage.


There are 3 character stats you can modify to suit your play-style: STR (melee damage output), INT (spell and ranged weapon output) and STA (max HP), and different gear boosts these stats in different ways.


Each mob comes with its own unique abilities with some just being easy melee targets and others spawning portals that spawn other enemies or afflicting players with status effects they need to deal with. As a player you can respec on the fly to meet the needs of your group!

If you fancy a break from combat you'll find resource nodes dotted around the world. These are sometimes in dangerous area or sometimes completely safe. As you level up you'll find yourself mining and chopping down trees to craft better gear including armours, weapons, spells, mounts, non-combat pets and pickaxes to make mining stuff faster and more efficient.

You're encouraged to join with other players when gathering resources to protect each other and get through nodes faster. Various spells and abilities will affect the loot you gain, and materials are useful for a variety of different item types.

A huge part of BrawlQuest's design is around crafting. It's another extremely simple system: click on a category, find the item you want to craft, note down the resources you need, gather the resources, click on the item in the crafting menu and hit the anvil with a hammer. Bam. Freshly crafted items, right to your inventory. There are over 50 craftable items including the very best gear, weapons and mounts.

Non-instanced player housing. That's right! There are sections of the world where you can place down a flag, get yourself a 10x10 block and build whatever you want from the game's tiles (provided you have the materials to craft those blocks!) This is entirely uninstanced meaning that land is finite and precious!

BrawlQuest isn't a hardcore game. You don't need to spend 1000s of hours to get the very best gear, but you absolutely can if that's your cup of tea. It's a game for everyone: casual players who have only 20 minutes a day spare to run bosses for their daily loot drops or the most dedicated warriors who want to grind that one boss again and again for its 1% drop chance super fast super cool mount. It's for everyone.

We've tried to focus deep on the world's atmosphere with spatial audio and leaves that blow off trees and NPCs with daily routines and rituals. It's a static world, but it's also a living world.