That Which Binds Us

View
all 8
Title: That Which Binds Us
Genre: Casual, Indie, RPG

Check out the entire Crystal Game Works franchise on Steam

Buy That Which Binds Us

Includes 3 items: That Which Binds Us, Image of Perfection, Memories on the Shoreline

“The romance was really where this game excels, the early interactions between Eva and Idris reminded me a bit of a rom-com, with a lot of cute bickering and witty jabs.”
https://bakphoontyphoon.wordpress.com/2018/09/12/that-which-binds-us-review/

Idris is a bonds man- a special bonds man. While most of his clients need to bail loved ones out of jail, a few are looking for a reprieve from someone they once knew. For Evalise, all she wanted was to get a bail bond for her boyfriend, when Idris surprised her with a simple but confusing question.

What if you could make him forget all about you? 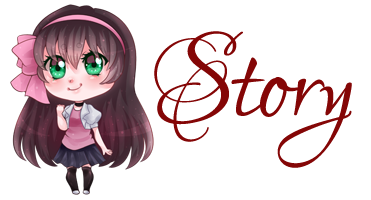 That Which Binds Us (TWBU) is a visual novel about a young woman named Evalise whose boyfriend isn't the best guy in the world... in fact, he's constantly in jail. However, on this occasion of trying to bail him out, she runs into a bail bonds salesman who proposes a different question- what if she could make him forget about her completely? With a simple cut of his knife, he can make anyone forget about any client. Evalise, cautious but curious, goes through with it, only to find her boyfriend now completely unaware of who she is. Now, she's trying to recollect her life as a now-single woman- but a mystery still surrounds her.