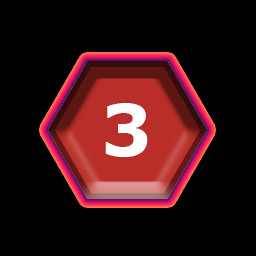 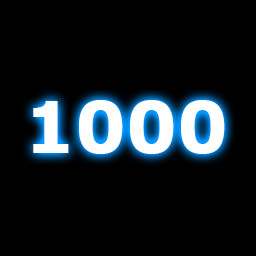 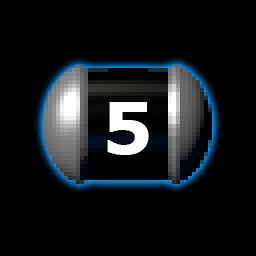 “From the very start, we knew we wanted to involve the community in the design of this game. For the first Early access launch, we plan on delivering what we think is the core experience and then focus on the features that players want.”

“We are planning an early access period of around six months. We will continue working with the community until we feel the game is polished and feature complete.”

“The current plan is for the full version to include the following additional features:
We will post a roadmap shortly after Early Access launch outlining our proposed features. As always we will listen to the community on this.”

“The Early Access launch version of the game has three fully playable sectors with multiple types of stages. In each sector the player chooses a path consisting of five stages so there are 15 stages in any “run” of the game. Since levels are procedurally generated this offers a lot of replayability.
In addition to the starting ship, there are six additional ships to unlock. There are over 70 items (ships, modules, pods, weapons, etc.) currently in the game.
There are no story sequences in the game yet and there will only be a few music tracks early on.”

“There is currently no plan on changing the price.”

“We are interested in all types of feedback from the community such as gameplay and content suggestions, game balancing, and anything that can help us create a great gaming experience. We look forward to hearing from players through Steam forums, our twitter and support email.”

Survive the Rift is a rogue-lite shoot 'em up with procedurally generated levels, unlockable ships, and plenty of items to make each run unique.
Inspired by classic 16-bit era scrolling shooters with modern rogue-lite game mechanics.

Early access means we will be adding more features, new stages and enemies, and continuing to refine the art and gameplay.