“The solo mode is fully playable.
The game is not yet available for Linux users.
We want to make a multiplayer game mode for Miami Cruise (local split screen and online with your friends). And plan to improve the actual solo game mode by fixing some eventual bugs and by adding new features.”

“We estimate Miami Cruise to be out of Early Access in 3 to 6 months.”

“As explained above, we plan to add a multiplayer game mode.
Some achievements will be added, new songs, eventually new hovercars.”

“Yes, the new price will depend on the content that will be added in the meantime.”

“We plan to gather players feedback, and eventual crash reports. Then we will publish fixes based on these.”

Miami Cruise is a game inspired by retrowave aesthetics. 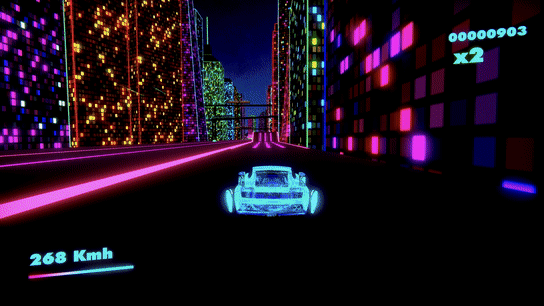 You're a hovercar driver, on an infinite beautiful map, you need to dodge other cars that will come across in order to stay alive.

By getting close to them you will gain score and increase your combo, keep your feet on the accelerator if you want to keep your combo, and never get off the road too long or you might die.

Your score will be published on the leaderboard, will you be the best among your friends.. or maybe in the world ?

Take a ride, and chill out. 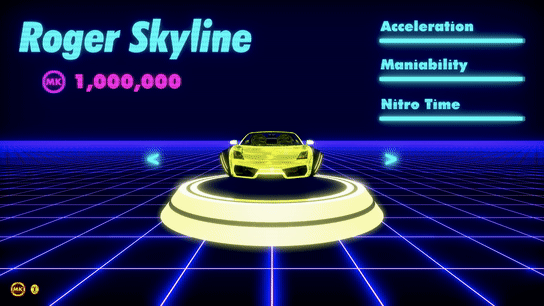