“Our team has been working on the game for two years and time has come to release! After-H hasn’t grown to its final form yet; we intend to keep updating the game very often using players feedback. That’s why we chose an Early Access Release. For about a year, VR arcade structures have been using the After-H license and lots of people had fun playing. In such a way, we gathered opinions about the game and were able to work on important features that were missing to achieve our goal : create a competitive VR FPS game. Thanks to this year’s work, After-H is ready to open its doors to the Steam Community We’d like to gather feedback on a larger scale now, which is why we’d love for you to play After-H and leave a comment!”

“The Early Access doesn’t have a fixed end-date yet. It will depend on the amount of feedback we receive and how much work has to be done to improve the game accordingly.”

“The full version of the game will include a larger set of weapons, skins, maps, game modes, ingame player and team features. We also have high esport expectations for After-H, which means we’ll have to define a competition system. Finally, we will listen to community feedback and new features may be added to the roadmap.

During the EA and after it, After-H will continue to improve and receive new content on a regular basis.”

“The current version is fully playable with complete interface to create and join games, set your parameters, play with friends or random people.

“AFTER-H is and will remain Free to Play.”

“We are aiming to create a competitive esport game, so the community feedback is very important to us. Thanks to your feedback, we will be able to improve the game and add features that will enhance player experience a great deal.

We're counting on you to share your thoughts about After-H and suggest improvement ideas on the Steam community forums.” 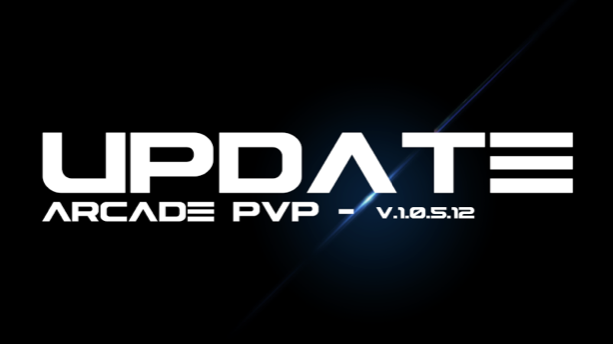 The previous update included the correction of a number of bugs reported by our players and reported internally, which we summarize below:

(*) The size of the file may slightly differ depending on the platform it's downloaded from. 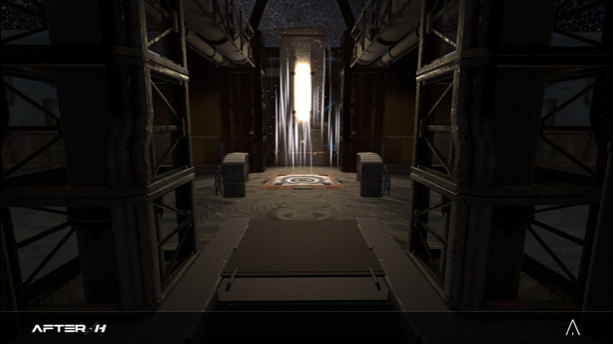 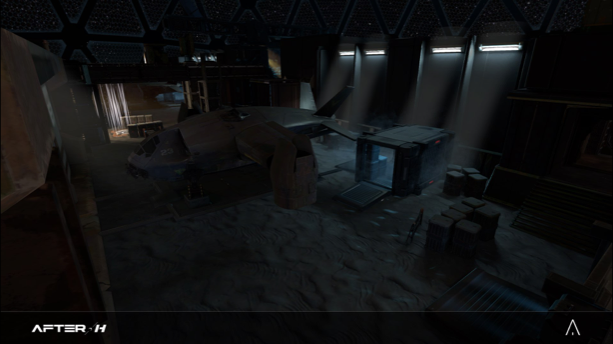 Discover CERES’ spaceport, a strategic point in the battle to dominate the solar system. The factions confront each other in and outside of the spaceport, trying to gain control over it ! 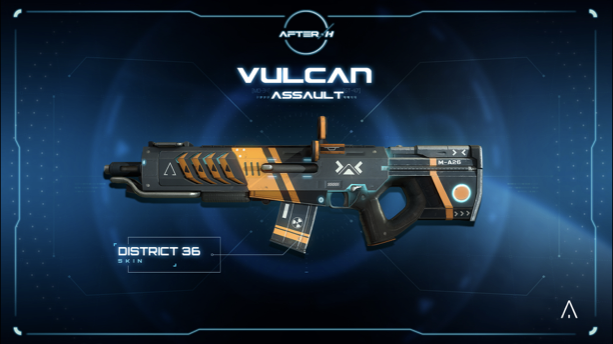 A long and medium-range assault rifle firing 3-round bursts. Its range and precision are a cut above the MX-42, with a lower fire rate. 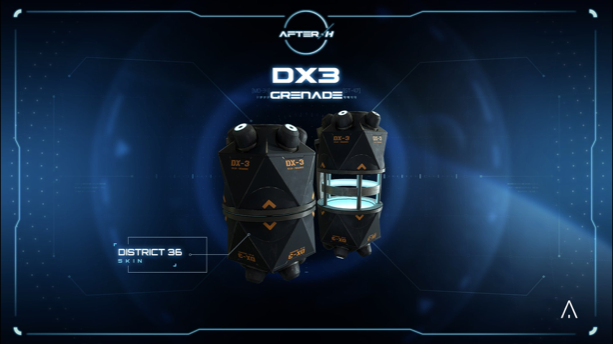 A specialty (Selectable loadout in addition to two primary weapons) that is lethal for opponents that are too close to its blast radius. The damage decreases the further you are from the explosion point. Cooldown time: 45 seconds.

Only the grenade is available at the moment. Stay tuned for more specialties in future updates. 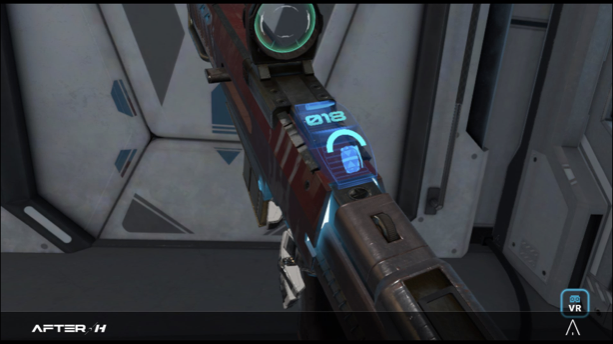 Indicates the number of bullets remaining in the magazine, as well as the cooldown time of the grenade. 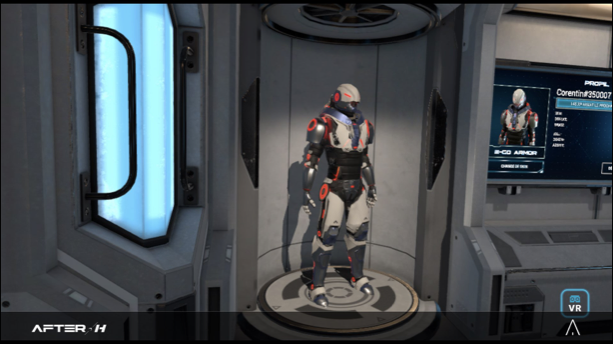 
UI Rework of the “Spectator” mode.

Rework of the “Settings” menu.

The Voice Chat has been adjusted.

The “Legend of Mars” shotgun is now called “T1-GAUSS”.

Removal of the old radar
Reduced the number of bullets per magazine from 50 to 35.
Bullets deal maximum damage up to 15 meters, which then gradually decreases up to 100 meters, where the damage reduction is 100%.


Removal of the old radar

The previous update included the correction of a number of bugs reported by our players and reported internally, which we summarize below:GAME BREAKER
- It is now impossible to fire when a weapon is inside an obstacle.

- In Domination mode, the capture of a point starts as soon as a player is on it (whereas previously, you sometimes had to wait up to a second).

- Players can no longer lose their lives when they are in spawning area.

THE CLIFF
- Correction of a bug that caused death by crouching under a few spots on the map The Cliff.

COLISEUM
- The door of the map Coliseum is now open/closed for all players.

- It’s no longer possible to get stuck inside the pillar near the stairs.


MISCELLANEOUS
- It is no longer possible to get 2 weapons at the same time when you switch between shotgun and another weapon.

- Collision between player and shotgun has been removed.

- The game no longer crashes when a player commits suicide in the tutorial.

*The size of the file may slightly differ depending on the platform it's downloaded from.

Mars, 2080. Two human factions are fighting over key strategic points in the Solar System. Join the Martian battlefields and fight as the Alliance or the Rebels in a competitive fast-paced FPS. Gather your crew in Team Deathmatch mode to overtake a space ship crash site on Mars. Play solo against other players in a FFA match or take control of ancient artifacts playing Domination mode!

You own or know a VR place that doesn't have AFTER-H? Contact-us on After-H dot com.

To make the game as smooth as possible during the early access, games will be opened. You will be able to join games, even if they already started.

what Are We Working On?