Are you brave enough to explore the seven seas with your smelly crew?
Are you strong enough to clear the oceans from bad pirates?
Can you establish trade routes with bizarre cultures?

Most probably NOT! So do not try to play Sea Explorer, because is a funny-single player adventure game about how a single man ruled his crew to explore the oceans, discover dozens of new islands, new cultures talking strange languages, solve puzzles and mini games to find hidden treasures, upgrade your ship in order to reach distant places, fight a lot of pirates and powerful enemies, carry heavy resources and objects, while listening a great soundtrack and funny sounds. 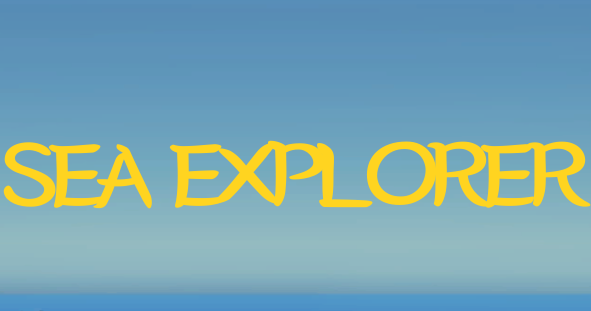 Sea Explorer is a project developed by Armagedoom Games. This means a single person!