The Last DeadEnd
Developer
AzDimension
Publisher
AzDimension
The Last DeadEnd is a game with elements of an adventure, shooter and horror. There is a mysterious atmosphere of a real old city, where the protagonist seeks answers to his questions and fights against the forces of evil.
All Reviews:
Mostly Positive (44) - 72% of the 44 user reviews for this game are positive.
Release Date:
Developer:
AzDimension
Publisher:
AzDimension
Tags
Popular user-defined tags for this product:
Indie Action Violent Horror FPS Adventure Action-Adventure Exploration Historical
+
Reviews
All Reviews:
Mostly Positive (72% of 44) All Time 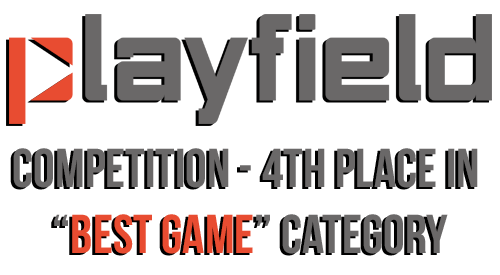