King of Peasants (will meet loyal subjects @GDC) on Twitter 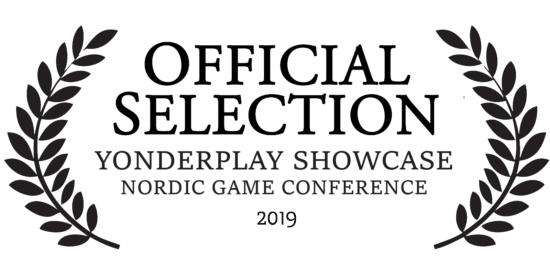 Medieval times were tough so there is some harsh language present in this game. And some violence too.

King of Peasants is a modern, story-driven adventure game, set in the dark ages during inquisition. It´s fast-paced, snappy and features streamlined interaction.

Based on Platonic Partnership´s CCO's Henri Tervapuro’s internationally published 'Knights' comics, King of Peasants is a satirical adventure game about prejudice and stupidity. The graphics are entirely handmade with a mix of watercolors and pencils. The visual style can be defined as a “living painting”.