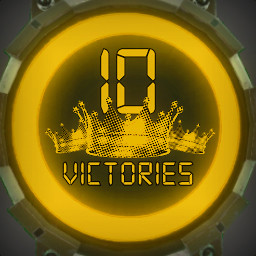 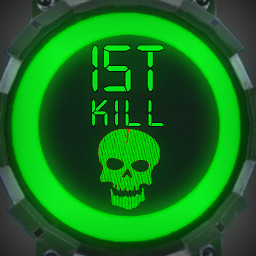 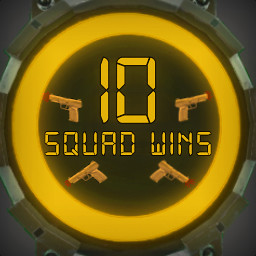 “Developing Virtual Battlegrounds with the community has been our approach since we began development in 2017. Since then we've delivered on 100% of the features we've promised. Virtual Battlegrounds would not be the game it is today without the involvement of our players. We strongly believe that developers working in tandem with gamers produce the best results. This is why we've chosen Early Access as a means to work with our community to finish VBG.”

“We estimate six to twelve months.”

“Currently the core of the game is complete, ongoing development and iterations and new gamemodes are being developed. We want to develop these with the community in game for feedback.”

“Price will increase on release.”

We encourage you to join our Discord server and speak directly with the development team.”

Virtual Battlegrounds is a VR Battle Royale built from the ground up for virtual reality. Battle to become the last warrior standing on this dystopian war-crazed island with tactical gun-play, an epic map, and physically controlled locomotion.

Gunplay - Physics based weapons, lots of guns, ballistics, and an attachment system.

Big Matches - 24 player battle royale with hopes to support more in the future.

Epic Map - Every nook and cranny of a 4 square KM crafted map for this game.

Squads, and Solo Mode- Battle on your own or with friends.