You will fighting on this island full of civilization remains, face to hostile human and zombies, no one was spared.
All Reviews:
Mixed (19) - 57% of the 19 user reviews for this game are positive.
Release Date:
Developer:
Neuron Studio
Publisher:
Top Power
Popular user-defined tags for this product:
Action Adventure Massively Multiplayer Simulation VR Gore Violent Zombies FPS
+

We don't have the same EA experience as other developers, but that doesn't mean that we don't value the player's experience. In fact, because it is the official version, we will be more careful to communicate with the players, patiently listen to the views of the players,.According to the established plan to enhance the quality of the game, more focused on the new gameplay, the development of new content.

At the same time, we hope to win the recognition of all players. If you have any feedback.,please contact us in time. We will try our best to solve it in the first place. We very much welcome players to communicate with us, which will help us make better games. Of course, if you like our game, you can also help us promote more in various community channels.

You will fighting on this island full of civilization remains, face to hostile human and zombies, no one was spared.

The sealed biological weapons accidentally flowed to terrorist organizations. Soon they were used in a long-planned terrorist attack. This led directly to the emergence of a large numbers of virus-infected zombies in several parts of the world.

The situation was out of control. Land and resources for human survival were decreasing. The interim government needs to control the population and choose outstanding warriors, people from protected areas were compelled to participate in a survival match. This was actually a death match. Only the surviving combatants would be eligible for permanent residence.

You need to face not only the bad environment but other contestants who want to eradicate you. Take the best arms to protect yourself, to survive, be unscrupulous. Be careful of the damn zombies, they have no habit of saying hello. Kill or get rid of them, otherwise you will be one of them. 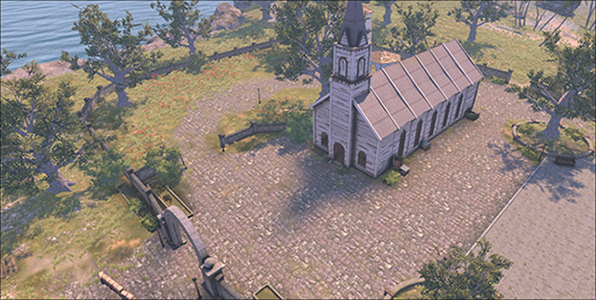 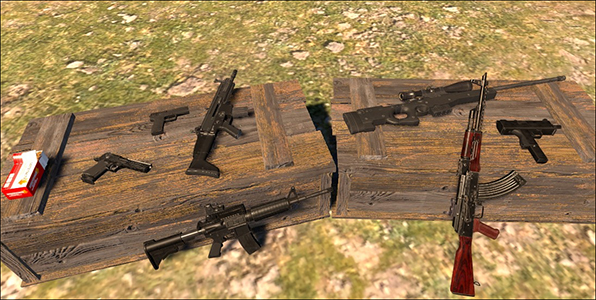 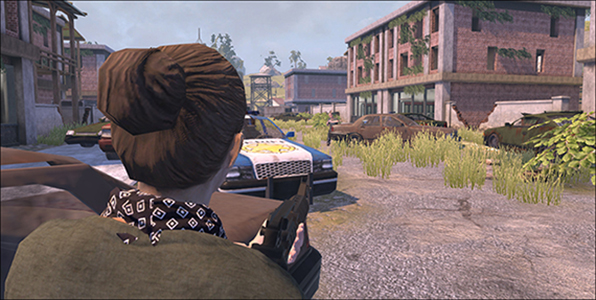 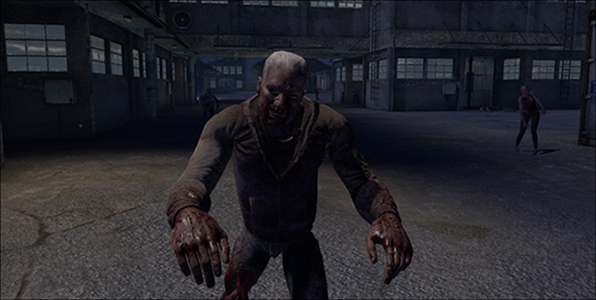 The single player mode included in the game can hone your combat skills, you will be faced with wandering zombies alone on the island. To release your hunting prowess.

Optimized for Virtual Reality devices, we invite you to experience this feast.