“We want to involve the community in the development process because your feedback and support helps us to make a great game!”

“This game will be in Early Access until approximately late 2019. A detailed road map is available on our website.”

“It is planned to add some major features, including dungeons and raids, spaceship combat, space stations, asteroid fields, mod support, and custom maps (community-generated content). Additionally, we'd like to add some more content for already existing features, e.g. more quests, more types of biomes and planets, and so on. See our website for a detailed road map or refer to the "About this game" section for more info.”

“You can already do a lot of things in Cube Universe. Travel through the universe in your own spaceship, fight against NPCs, craft items, obtain powerful armor and weapons, build a house, do quests, explore epic landscapes, etc.
For more information, please refer to the "About this game" section below. Please note that some features currently do not have a lot of content, e.g. there are only a few different quests. Currently, there is only one food item, but we plan to add more soon.
Some of the character models are either partially textured or have no textures at all, and animations are missing.
At this state of development, you can expect to play at least two hours until you have seen most of the content apart from building things like your own house or even a whole city, and exploring, which can take basically as long as you want.”

“We set a reasonable price to reflect the game's current value, also considering some other factors, but when there are more features/the game is released, we will raise the price. Learn more about pricing in our Devlog #8.”

“We love to read your feedback, be it positive or critical, since this helps us improve the game. Additionally, you are free to post any ideas in the forums and we may be able to include them in the game.
We will work on mod support soon, so you will be able to create new NPCs, crafting recipes, quests, dungeons, planets etc. We try to make creating mods and content as easy as possible - for most of the content, you won't even need to know much about programming to create it, including items, quests, NPCs, and crafting recipes.”


Read more
Notice: At the request of the publisher, Cube Universe is unlisted on the Steam store and will not appear in search.
View Community Hub
See all discussions 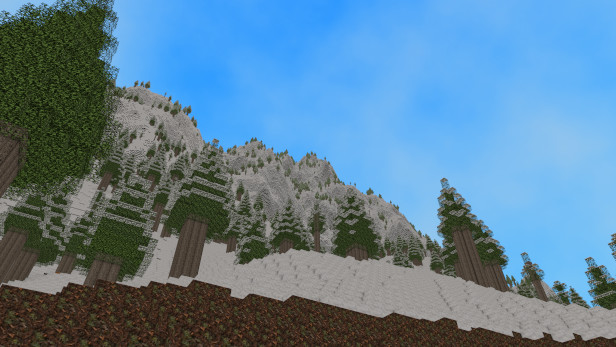 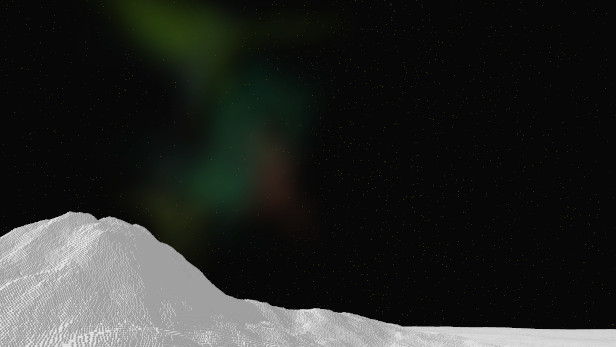 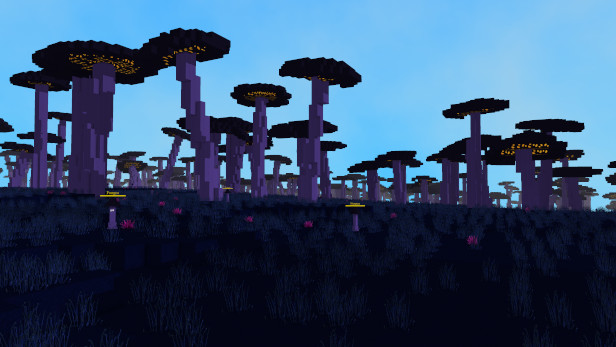