Fantasy Violence
Use of Tobacco 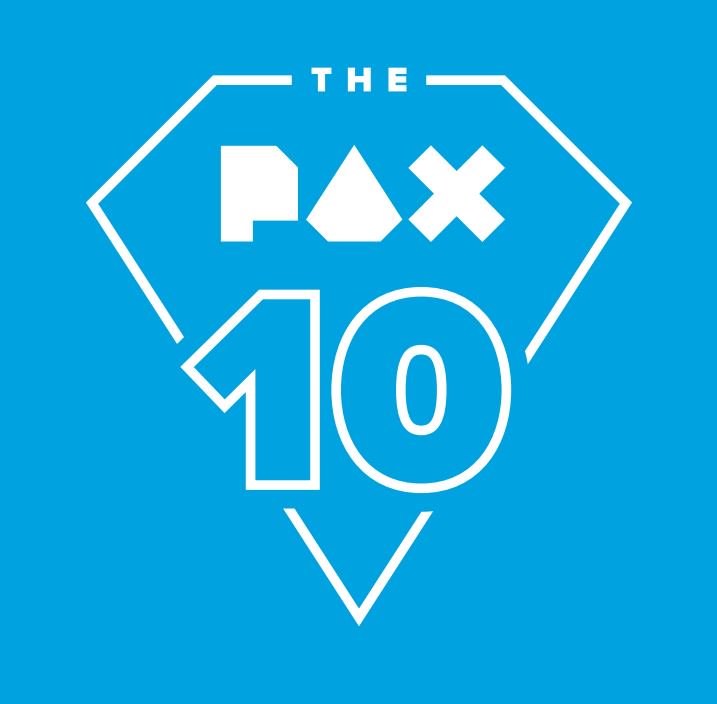 One of the top 10 most fun indie games of the year!

Pizza Titan Ultra is a fast paced 3rd-person action platformer focused on fighting and smashing through a futuristic city, in a giant mech, to deliver pizza. Deliver pizza to keep time on the clock, and battle through an army of evil robots from a former rival pizzeria!

THIS GAME IS BEST PLAYED WITH A CONTROLLER

What people are saying:

"Pizza Titan Ultra... looks f***ing awesome... it's some trippy s**t. It's like Crazy Taxi for pizzas and mechs."
-Total Biscuit

"This is a game that makes sense... That [theme] song alone is probably worth $15 dollars. Check it out."
-Giant Bomb

"The concept is ridiculous and it took all of two minutes for me to fall in love with the arcade beat-em-up, pizza delivery game."
-KnowTechie

"10/10. Pizza Titan Ultra is perfectly balanced, looks great, runs well and is hilarious. I’d love it even it it wasn’t a giant robot with a built-in pizza shop that I could make look vaguely look like a Transformer."
-Game Grin

"Very strong possibility of being my game of the year."
-David Janes | TheChillRoom