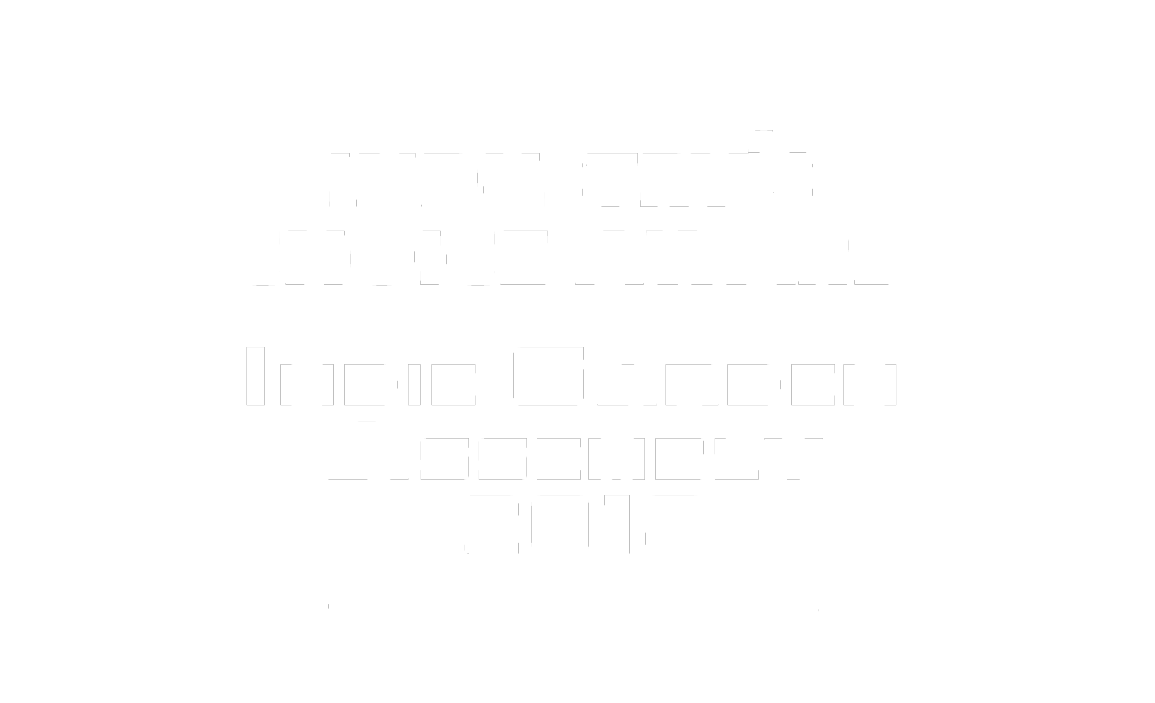 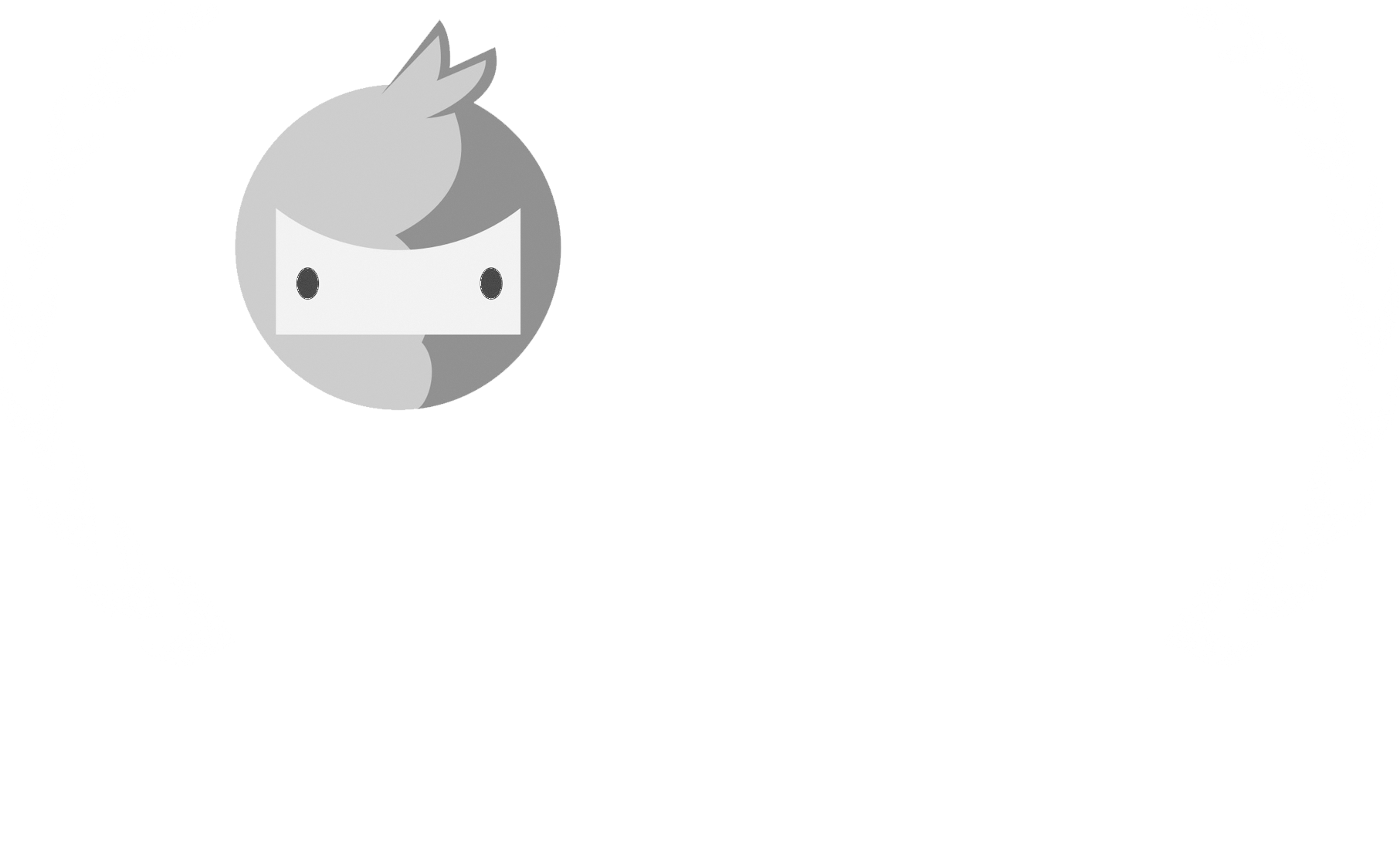 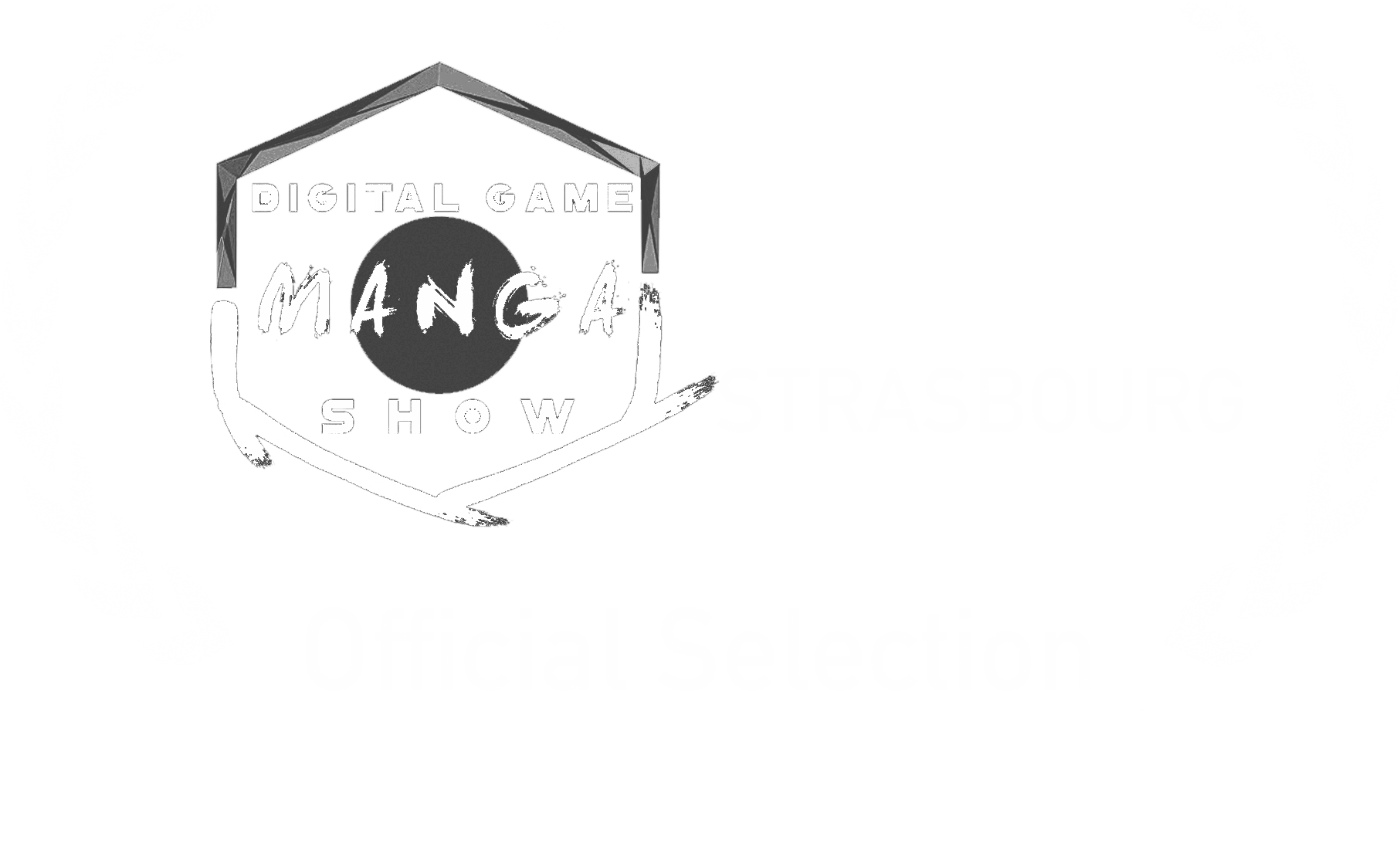 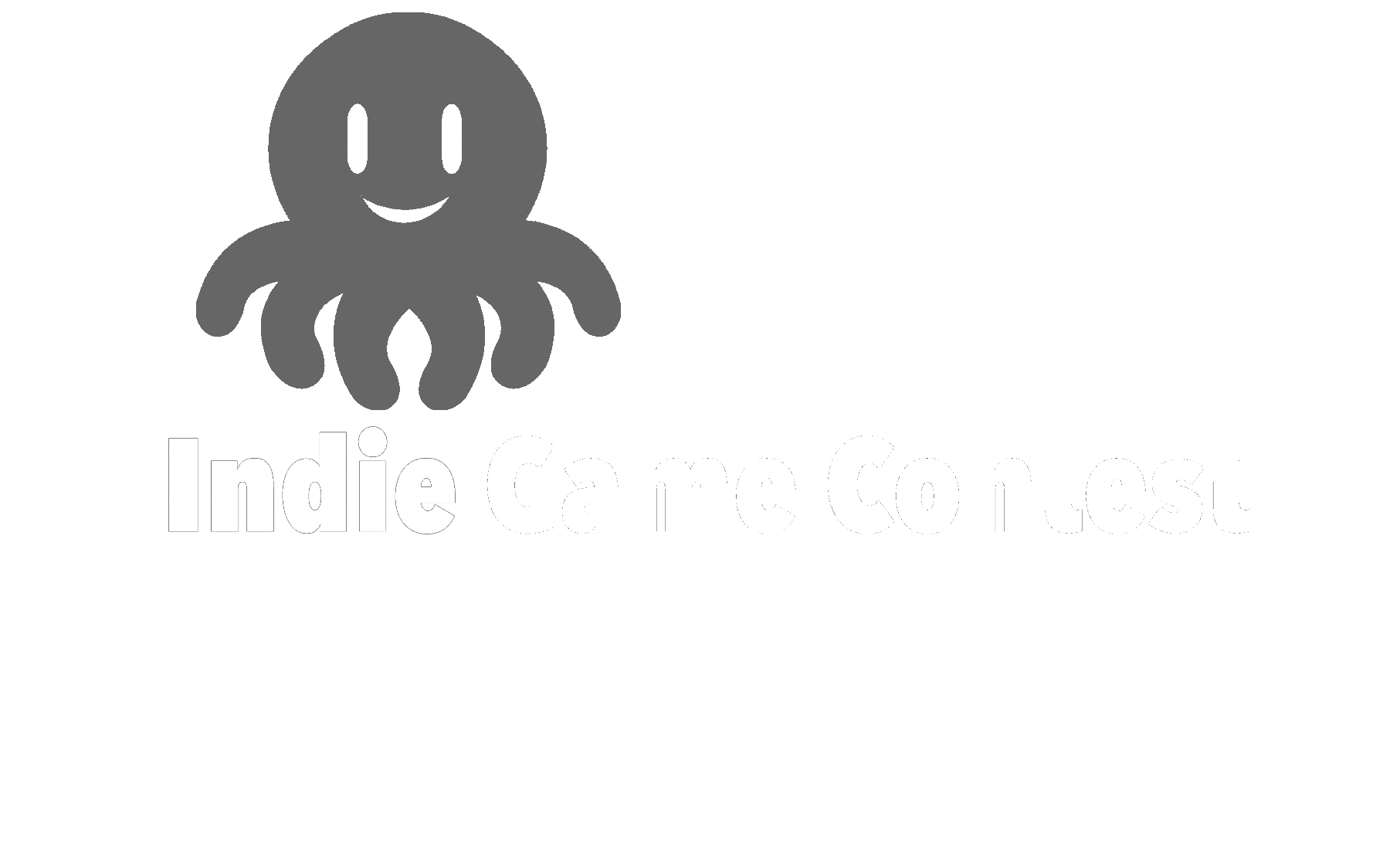 “Stick with it long enough and you’ll probably start to see the obnoxious main character in your sleep.”
Popzara

“vridniX proved to be a very enjoyable platformer with a fun, unique play style”
8.8/10 – The Insatiable Gamer

“vridniX actually does several things I haven’t really seen in platformers before, and a few that I haven’t even seen video games do before.”
Third Coast Review

Welcome, stranger! Welcome to the Neta-Vark where the Wamnis live and celebrate the beauty of the universe. And not even the invasion of the dangerous Trogoglux will stop the party. The Doldazan Gods will save the Wamnis so that nothing will stop the celebrations. Nothing? Or is there something which could actually ruin everything? 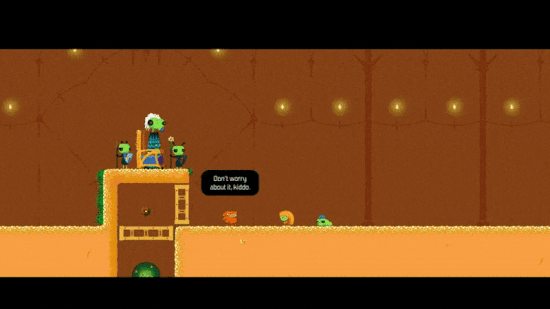 What about vridniX? A hero that can't stop running! He bounces against walls, hangs on to the ceiling with his massive tongue, can do backflips in mid-air and above all... he has the unique ability to rotate the levels by picking up special orbs! The problem: He is a selfish brat. And our main character. vridniX, is a lazy kid who wants others to worship him. It's when the Trogoglux come to the Neta-Vark that vridniX will stand up to be the first one to stop them. But on his way, by using his ability to rotate the zones, he will eventually destroy all the places he passes through.

vridniX mixes frantic platformer gameplay and an original story that will continually surprise you!