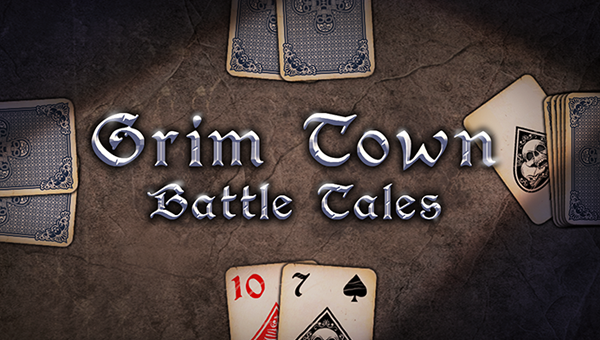 Grim Town, the town of obsidian lanterns, the dark capital of a quarter of the known world... Three characters arrived here from different directions. Assassin, paladin and demon - all of them came here following their own way. Everyone has something to claim.

Grim Town: Battle Tales is the card fights in the fantasy world. You'll need not only good luck, but also strategic thinking. A peculiar combination of card game and fighting game with RPG elements will remind you that no matter how experienced your hero or his opponent is, a smile of fortune sometimes can play a decisive role and spoil somebody's game! 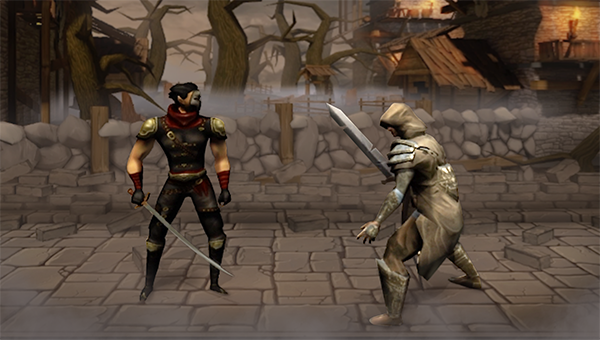 In the neighboring state all disputes are to be settled peacefully and calmly - with the battle-chekers. But the people of Grim Town are used to another way to solve their problems They fight in a way according to the ancient card game. Its rules are unbreakable, its result is undeniable. 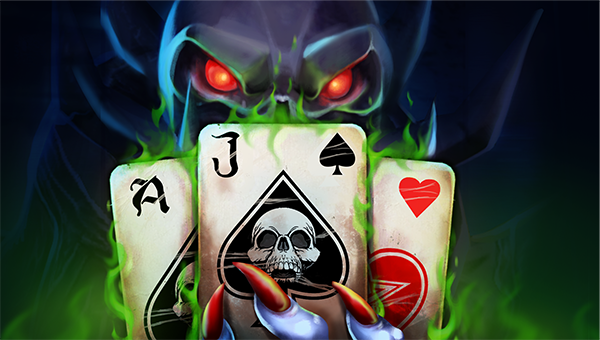 Only those who are both strong and cunning have a chance to survive in Grim Town. Who knows, maybe this is what made it to the center of a huge empire? Take a worthy place in the sun, forever hidden in a damp haze - write your own battle tale.