Soviet Lunapark VR
Developer
Mundfish
Publisher
Mundfish
Released
Jul 23, 2018
Immerse yourself in the brilliantly crafted world of walking and thinking machines and the corpses, hungry for the living flesh! You will be able to choose one of four characters with unique abilities and take part in the dramatic events that happened at the Facility №3826.
All Reviews:
Mixed (49) - 48% of the 49 user reviews for this game are positive.
Release Date:
Developer:
Mundfish
Publisher:
Mundfish
Tags
Popular user-defined tags for this product:
Adventure Gore Violent Action VR
+
Reviews
All Reviews:
Mixed (48% of 49) All Time

Notice: At the request of the publisher, Soviet Lunapark VR is unlisted on the Steam store and will not appear in search.
Notice: Requires one of the following virtual reality headsets: HTC Vive, Oculus Rift, or Valve Index. See the VR Support section for more info.
View Community Hub

Welcome to the Soviet Lunapark!

Admire the magnificent creations of Dr Pavlov. Immerse yourself in the brilliantly crafted world of thinking machines and disgusting corpses, hungry for the living flesh!

In Soviet Lunapark VR you will be able to choose one of four characters with unique abilities: an engineer who can stop the time, a nurse who can tame the zombies, or try other crazy bastards. You will take part in the dramatic events that took place at the facility №3826 when everything went out of the control. Unless, of course, you can survive and not sink into the madness. 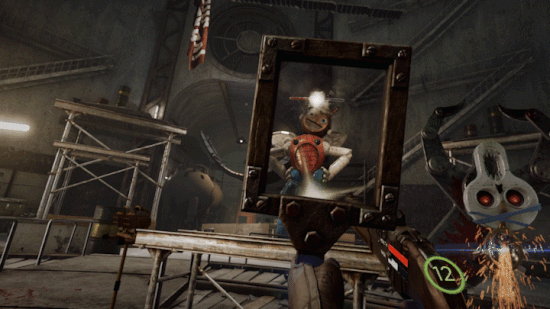 • Play solo or with other players in co-op mode supporting up to 4 players. You always can revive your friends if they die. Communicate, help each other or compete.

• Stunning graphics in the unique setting of the Soviet Union!

•Each character has its own abilities and different characters perfectly complement each other. You'll be able to slow down time, push back the enemies, use an electric discharge shield and many more. 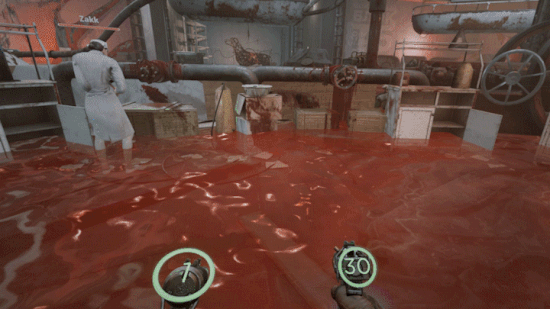 • Two types of movement - teleportation and locomotion. Both right-handed and left-handed controls support.

• Each level has its own unique mechanics - puzzles, small cutscenes, story and bosses.

• Relax and have fun on an abandoned Soviet paradise island, which used to be a USSR High Command resort. Play hamster arcade machine with your friends - compete who can nail more Nazi hamsters in 60 seconds! Find many more interesting ways to spend your time on the Soviet island! 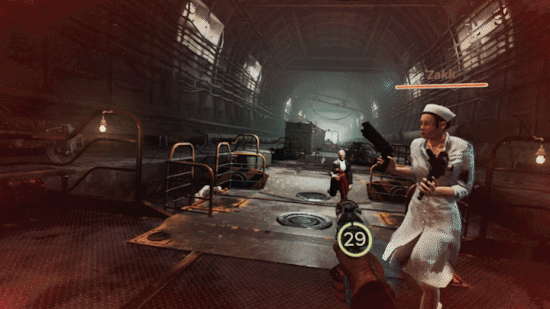 Follow our updates - a few new arenas and a story mode on large maps will arrive shortly to the Soviet Lunapark.

The game supports only HTC Vive and Oculus Rift now.