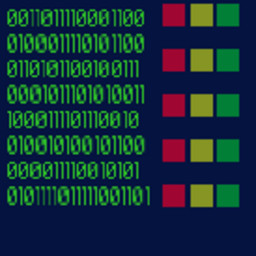 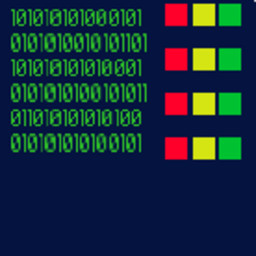 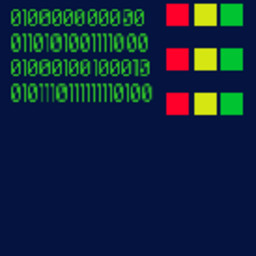 “This game will be released in early access to allow for user feedback to be incorporated into the final release.”

“This game will be in early access for six months after release.

User feedback including bug fix requests and quality of life changes will continue to be addressed for a maximum of 1 year after full game release.”

“The full version of the game will include the ability to make your own cryptocurrency and topple down mainstream FIAT currency. The game has been released for EA at this stage to incorporate your feedback during the final development stages of the game.

The price of the game will increase at full release.”

“The game is mostly completed. All features in the game description have been fully implemented.”

“The game may increase in price depending on the amount of content added at full release. If only minor changes are adopted the game will remain at the early access price.”

“Feedback received from Steam users will be considered in monthly to bi-monthly update schedules.”

CryptoRIG is a semi-idle server management game focused on cryptocurrency mining and trading.
Explore a range of features including: