Bacterium / 生命之旅
Developer
Dragon Whisper Game
Publisher
Zodiac Interactive
In the coming decades, a huge breakthrough in nano-medical technology will bring a new light to cure terminally ill patients. As a nano-robot operator, you will be involved in a battle between nanobots and diseases!
All Reviews:
Mixed (17) - 64% of the 17 user reviews for this game are positive.
Release Date:
Developer:
Dragon Whisper Game
Publisher:
Zodiac Interactive
Tags
Popular user-defined tags for this product:
Action Adventure Indie Simulation RPG Medical Sim
+
Reviews
All Reviews:
Mixed (64% of 17) All Time 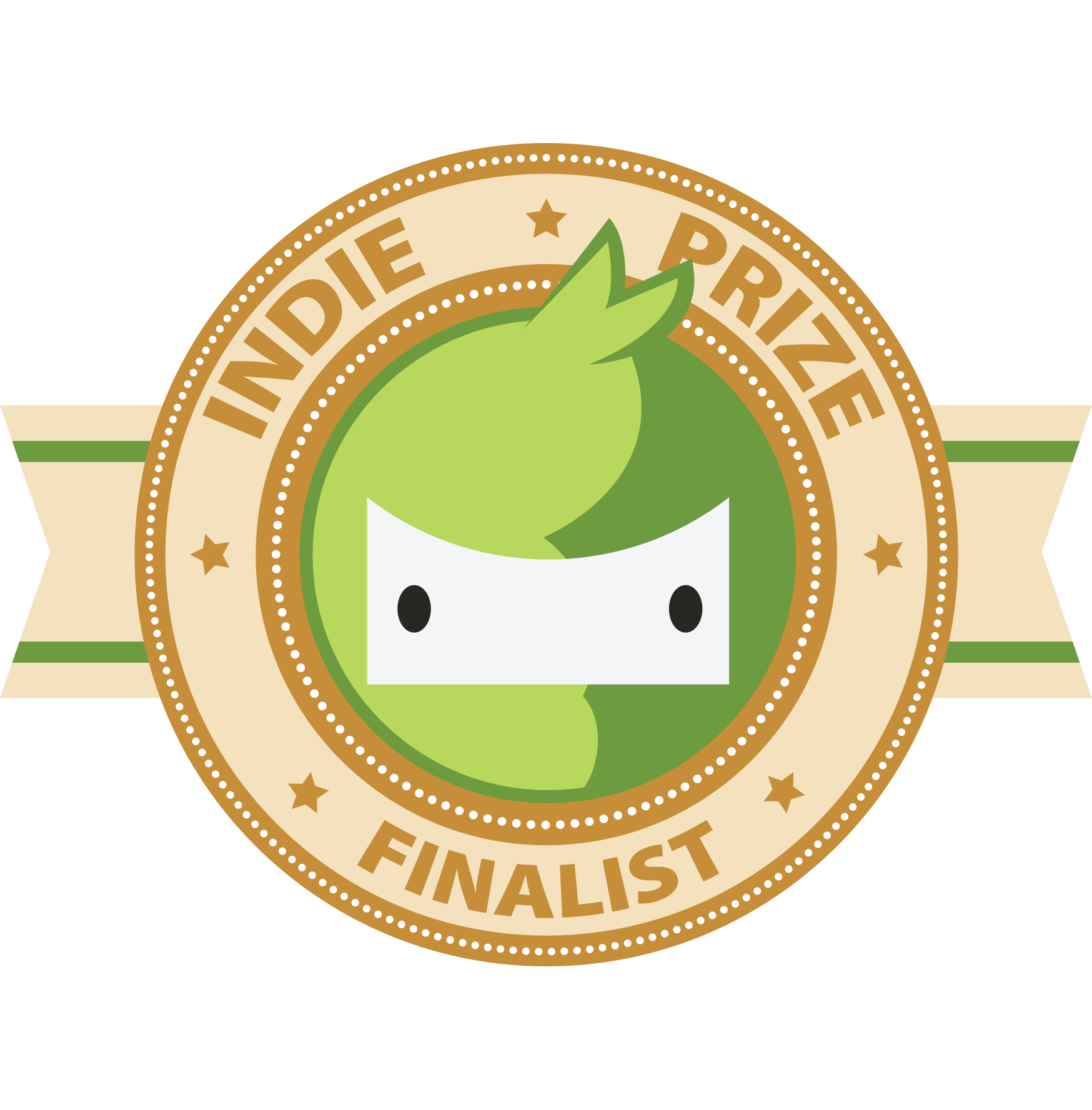