“We've worked for several years now to bring BattleCON Online to a fully playable state. We want to share our work with you and get your feedback and suggestions while we continue developing new features and playable characters for the game.”

“Once we are have our complete feature list and release fighters ready, we will move the game to release. We plan to have this finished up by the middle of 2019.”

“The full version of the game will feature AI opponents, adventure modes, special events, and more. These features are currently in development and will be released over time, along with a full roster of about 30 fighters before we go to Release (though we will continue to release new fighters throughout the life of the game, even after Release).”

“Currently, we have introduced the core gameplay, friend matches and training modes, as well as a few peripheral features such as daily quests and our in-game store. There are also 19 playable fighters at this time. We will continue to balance and improve these features throughout the life of the game.”

“By joining our community, playing the game, leaving us comments, and sharing bug reports, we will use your feedback to improve the stability and balance of the game. You'll also be able to participate in early events and tournaments to acquire exclusive in-game rewards!

We have an active community Discord server where you can make suggestions, report bugs, and discuss strategies (accessible in-game)”

“One of the best games I have ever played. Ever.”
Tom Vasel, The Dice Tower

First released as a tabletop game in 2012, BattleCON has gained a worldwide following for top-notch character design, beautiful presentation, and crunchy conflict-driven gameplay. Put your skills to the test with friends and rivals from around the world in the official online adaptation of this tabletop classic! 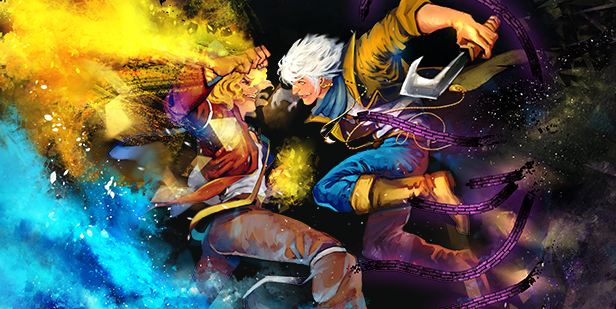 In this deeply strategic, full-information battle card game, you will choose your fighter from a diverse roster of spell-slinging duelists, tag-teaming werewolves, time-traveling boxers, dimensional knights, and more! Each fighter brings their own unique sub-system to combat, and comes with their own complete kit–no deck building or collecting necessary! As with any fighting game, the fighters have fixed skill sets. Knowing and mastering the interactions between your abilities and your opponents' skills is key to victory.

Weave together the elements, transform your fighter, set traps, mutate your cards—the possibilities are endless!

With each update, we introduce new fighters and improved playability and balance. We implement new fighters every few weeks. Many of these are favorites from the classic BattleCON Board Game, but others are brand new and exclusive to BattleCON Online! 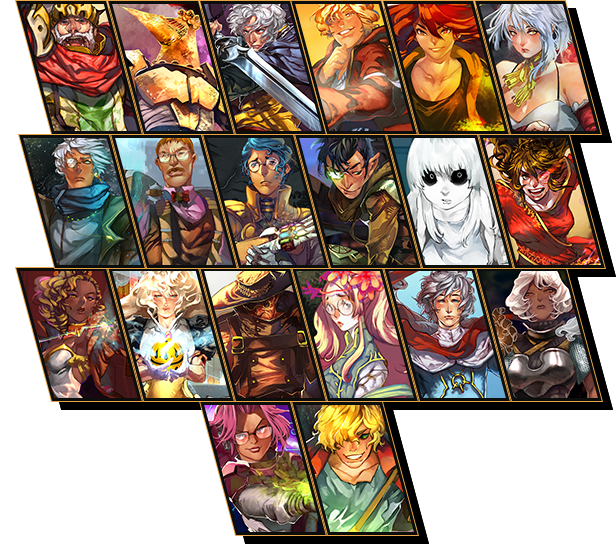 As in popular battle arena games, you can play fighters on a free rotation, or have them forever for a one-time purchase with in-game or real-world currency. We also offer Season Passes that allow you to acquire new fighters automatically, and daily quests and events to help you earn gold and unlock new fighters.

BattleCON Online gives you all the control of the tabletop edition of BattleCON, with a fully managed digital platform. The game includes animations, voiceovers, alternate costumes, and the latest balance patches and tournament rulesets. You can even watch replays and challenge friends directly!

BattleCON boasts one of the best communities in tabletop gaming, and now in digital gaming as well! Enjoy weekly video tutorials, lively community discussions, fan-organized tournaments, and more by joining our online community from within the game!

BattleCON, Fighter Likenesses, Logos, and all graphics contained within the application and supporting materials are property of Level 99 Games, LLC, and may not be distributed or reproduced without written permission from Level 99 Games LLC. Use of the software and services implies agreement with our EULA.