You play in a post-apocalyptic Steampunk setting, in which you're fighting for survival against mechanical beasts. In this Multiplayer you collect different elemental dragons as companions on huge flying ships. Use your know-how as a mechanic to use the beast for your benefit.
All Reviews:
Mixed (49) - 61% of the 49 user reviews for this game are positive.
Release Date:
Developer:
TP-STUDIOS
Publisher:
TP-STUDIOS
Popular user-defined tags for this product:
Early Access Action Indie Survival Steampunk Adventure Gore Action-Adventure
+

Read more
Notice: At the request of the publisher, DARCO - Reign of Elements is unlisted on the Steam store and will not appear in search.
See all discussions 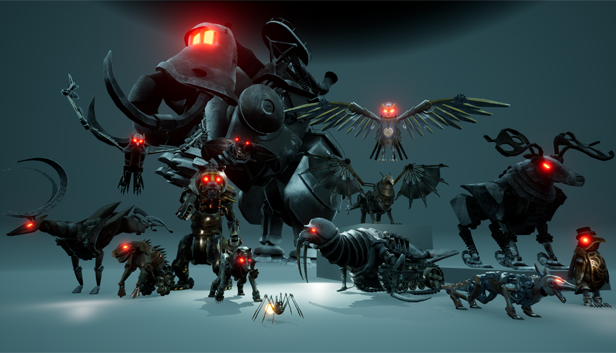 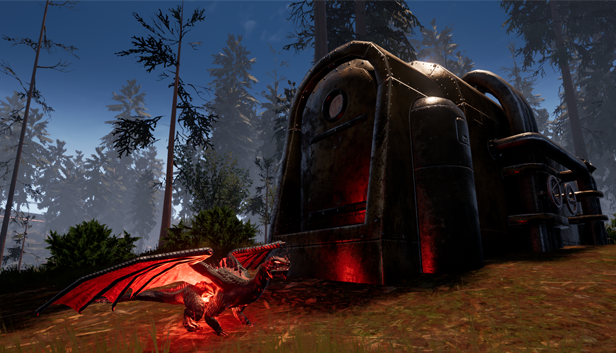 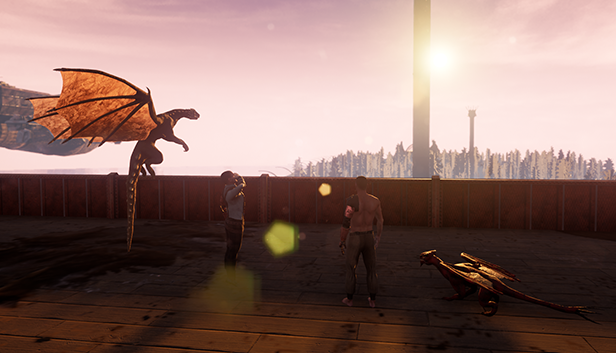