Hush Hush - Only Your Love Can Save Them 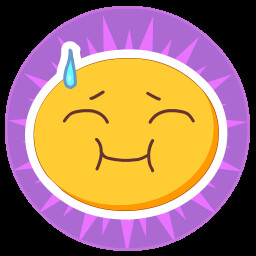 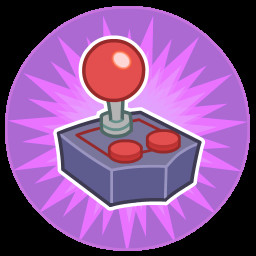 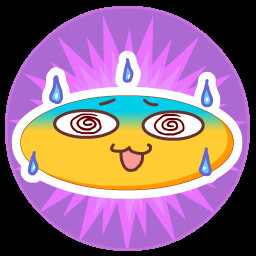 View
all 39
Title: Hush Hush - Only Your Love Can Save Them
Genre: Indie, Simulation, Strategy, Early Access

“We are experimenting with a new type of gameplay that we haven't developed before. So getting the player's input and feedback will be invaluable for helping us craft the final game. Things like 'how long should each chapter be' and 'how much dialogue is too much' are the types of conversations we'd like to have with players while the game is in Early Access.”

“Somewhere between 6-8 months depending on how many script changes need to happen, audio that has to be re-recorded, and game balance that needs adjusting.”

“All of the features included in the 'About This' section of the store page are implemented in the Early Access build. This includes full voice acting, multiple branching paths and cutscene animations.”

“We'll be very active on the Steam forums, posting updates in the News section, and will do our best to address all feedback and comments from players.”
Read more

Download Hush Hush - Only Your Love Can Save Them Demo

Featuring the cast of the hit game "Crush Crush", Hush hush is a branching visual novel where you need to juggle a schedule and multiple lovers to save them from a gruesome fate.

The story of Hush Hush centers around five girls that the player must date, impress, and ultimately make fall in love with them. Each girl is hiding a potentially dangerous secret that the player will need to discover and find a way to address / solve.

Hush Hush’s story centers around adult interactions, and will explore some intense narrative and interpersonal relationships.

Hush Hush contains some some dark themes as well as non-explicit sexual content. It contains content that is not for all ages, such as partial nudity, sexual themes, and strong language. All characters involved in sexual content are over the age of 18. The player may always refuse this type of interaction.

There is a criminal gang who sell and abuse alcohol and drugs. There are two scenes that includes references to this drug abuse.

An historic incident of abuse is discussed in the game, but not shown.