Though we do support keyboard play we recommended using a controller for the best experience. We have tested the Zazmo Arcade Pack with XBox style, PS4 and Steam controllers.

Hello and welcome to the ZAZMO ARCADE PACK or Z.A.P. from the fine folks at the Donley Time Foundation.

Z.A.P. takes themes from games we love, revises them and EXPANDS on them. While they may look familiar to you we are working to add value and fun for you and a friend! That’s right folks – this is not only about you but - you and a buddy!

Two-Player Co-Op and Competitive Play
All games have co-op and single player play. Some, like Tank Wars, even have head to head challenges.

Samples of what's in store for you!
Mazard - look out for the Mazard bomb if you stand still 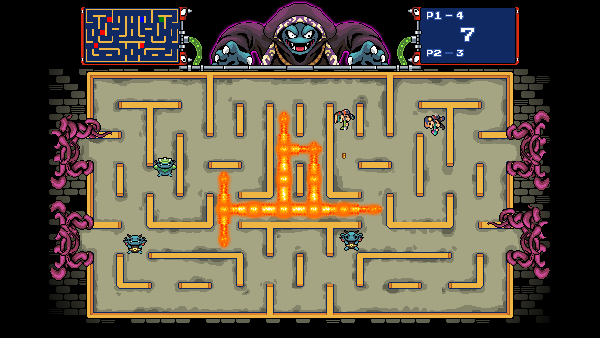 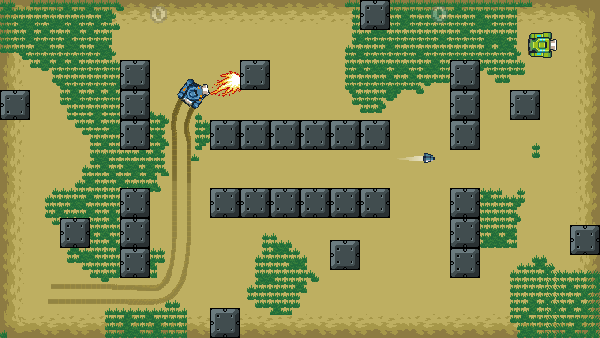 Check out this and more in the trailers and updates we will be posting! Our goal is to bring a lot of fun to players and create memorable gaming situations.

Thanks for stopping by and as always - remember to live your dreams!