Ragtag Adventurers is a Boss Rush game that pits 4 heroes against terrible monsters in Shared Screen Multiplayer. Take on challenging bosses that will test your skills and cooperation to the maximum. Made with a strong "gameplay first" attitude, the game aims to deliver a fun experience that will challenge even the most seasoned gamers.

Choose to take on the challenge as a tank, a paladin, a mage or a demoness fighter. Each character has a unique play style that is easy to learn yet still has a high skill ceiling. 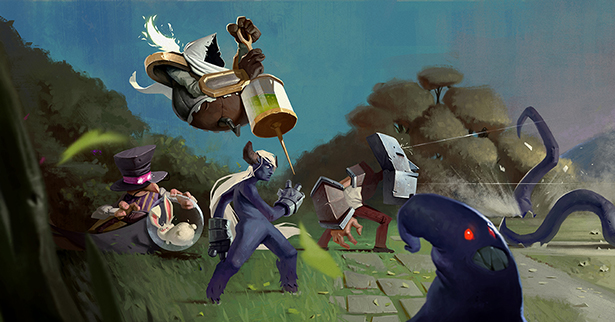 The tank has perhaps the most crucial role of all - his job is to make sure the various monstrosities don't turn his team mates into vaguely shaped mounds of pain. The tools in his arsenal include a taunt, that will force enemies to attack him for a period of time, a movement-slowing smash and a damage-absorbing shield that can be used more often the more damage it absorbs, so timing it is crucial.

For those who like to provide support to their team mater while they do the dirty work... well... the Paladin is probably not what they expect. The Paladin is the designated healer of the team but in the proper hands he can still dish out respectably, as his holy spells damage enemies. Aside from the standard heal, his main tool is a an orb of holy energy that can either hit an enemy and heal surrounding allies (providing them with a stackable heal over time effect in the process), hit an ally and damage surrounding enemies or, if the orb is hit by an auto-attack projectile, explode and heal allies in a large radius while also damaging enemies.

Of course he can also create a healing zone on the ground then proceed to get angry because no one bothers to stand in it, opting instead to get their face remodeled by an angry dragon. 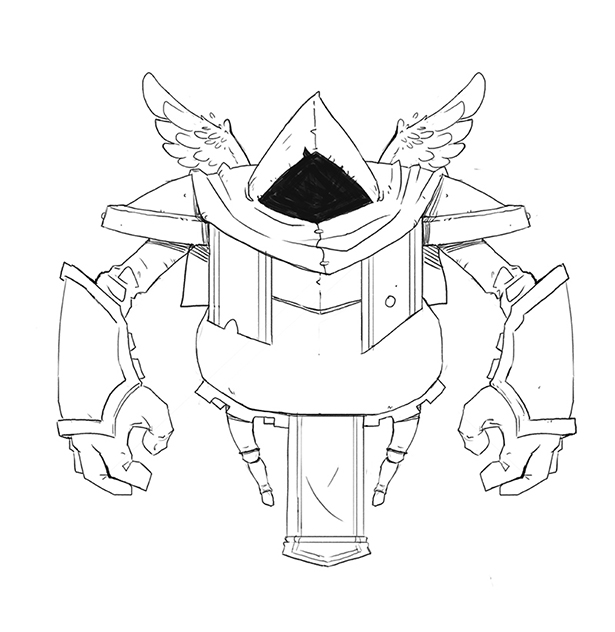 When he was young, the Mage's favorite magic trick was pulling a rabbit out of a hat. As a matter of fact, it's probably better to say that that was the only magic trick that the Mage knew. This didn't stop him when the call to adventure came though as he successfully repurposed that one trick to fight the hordes of evil. Now he can attack his foes with fire rabbits, ice rabbits, rabbit turrets which also serve as redirectors to enhance his other rabbilities (sorry). Be careful though - attacking with the same spell repeatedly increases its potency, but it also increases its cost. You have to make sure to balance damage with mana recovery if you want to last to the end of the fight. 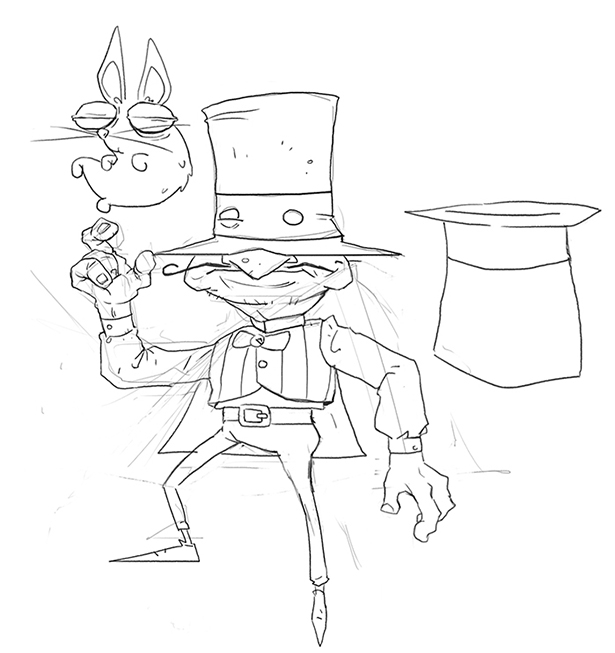 How or why a demoness chose to fight among our heroes is a mystery but they should sure be glad she did. This is the class for people who want to dish out large numbers and not care about much else, except maybe larger numbers. The Fighter builds up a combo counter with each attack that increases damage, but is lost if no attack lands for a short period, meaning that constant pressure is key. When the time comes to really punish the enemy, the demoness can use her ultimate ability to summon a shadow copy of herself; because when it comes to hard-hitting burning demonesses, two is always better than one. 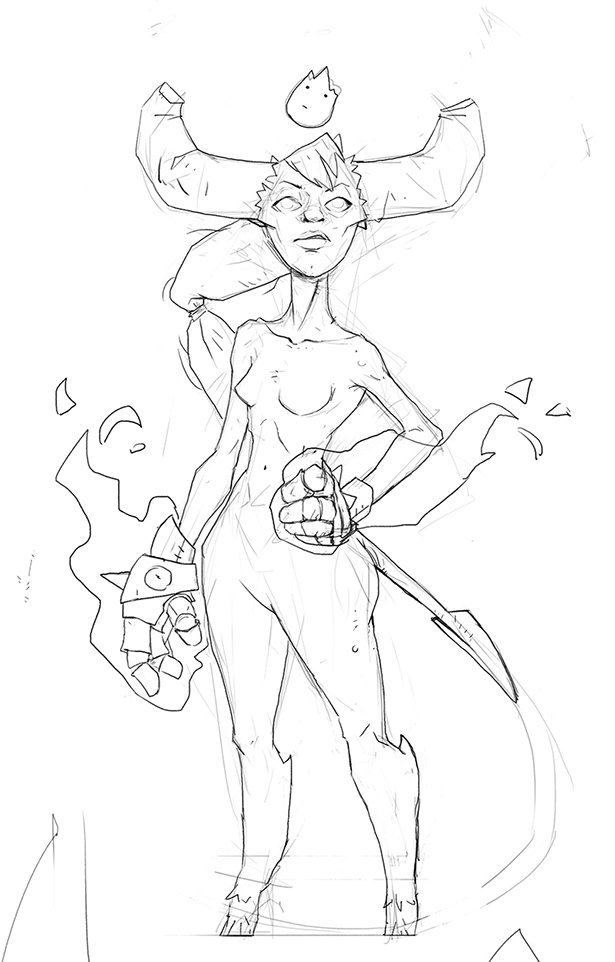